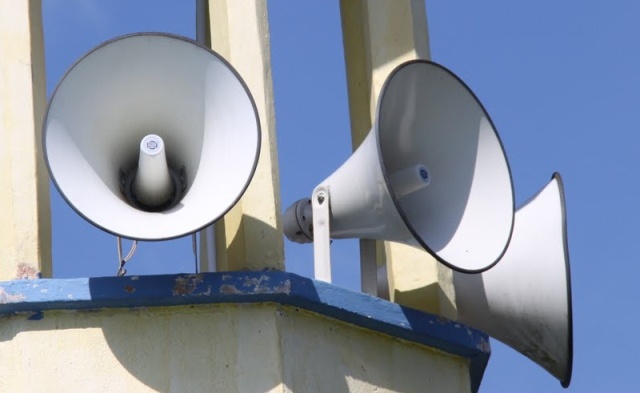 In Haridwar, the administration has fined seven mosques 35 thousand rupees for causing “noise pollution with loudspeakers.” SDM Puran Singh Rana has taken this course of action.

According to reports, seven mosques played louder than usual on their loudspeakers.

On the basis of the Sadar Pathri Police Station and Roorkee Pollution Control Board’s investigation reports, notices were published. Action has been taken to levy a fine of 5,000 Rupees on each mosque if the notice is not answered satisfactorily. When requesting authorization to install loudspeakers, instructions have been issued to pay fines.

According to SDM Puran Singh Rana, Jamshed Ali of Kartarpur Alipur Jama Masjid, Ghulam Nabi Gurjar Basti of Gujar Basti Pathri, all of which are situated in the Ibadullah Hatla (Kickerwalli) Mosque, Bilal Masjid, and the Village Near Dhanpura Masjid.