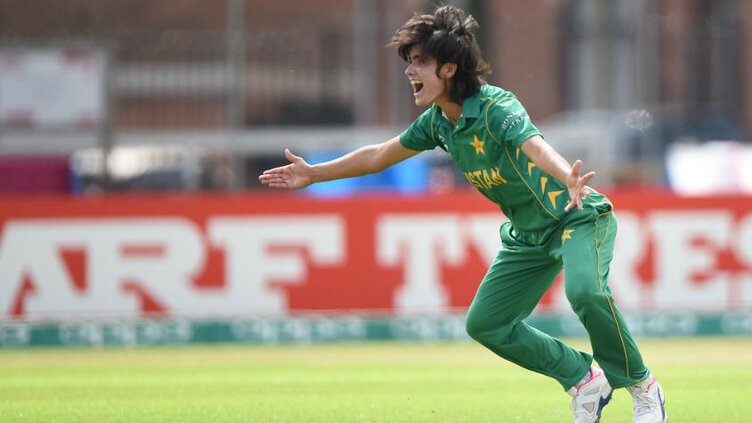 Due to a fracture in her right index finger, the right-arm fast bowler Diana Baig will not be able to continue with the team in the Australia T20 Internationals and the ICC Women’s T20 World Cup in 2023.

Diana will be replaced by right-handed batter Sadaf Shamas who is a member of the reserves for the Australia T20I series and the ICC Women s T20 World Cup.

Diana was hurt on Friday during the third one-day international match between Australia and England as she attempted to grab a return catch on the last ball of the seventh over of Australia s batting. When Diana was brought to the nearby hospital, X-rays there verified the fracture.

Diana has been advised four weeks’ rest by the PCB Medical panel.