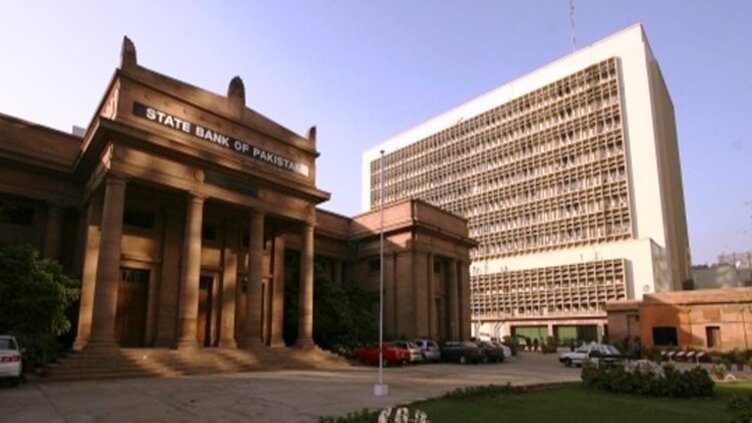 The State Bank of Pakistan (SBP) has instructed banks to lift the restrictions on a number of commodities and to make them available immediately.

Instead of the aforementioned products, the general instruction to banks was to “prioritise import of basic commodities including food, medicines, and energy.”

The general order said that the business community, including trade associations and chambers of commerce, had brought attention to the fact that many shipping containers carrying imported products were stranded at ports because banks were delaying the granting of shipping paperwork.

According to the statement, “The SBP has instructed banks to grant one-time facilities to any importers who can either prolong their payment period up to 180 days or more or who can arrange money from overseas for settlement of their pending import payments.”

The SBP stated that banks were required to process and deliver by March 31, 2023 papers of shipments or items that had arrived at Pakistani ports or left on or before January 18, 2023.

The central bank stated that banks have been instructed to notify their clients to tell their banks before commencing any import transactions in order to avoid any future hassles.

Businessmen had mocked Governor SBP Jamil Ahmed at a meeting before SBP issued this order, claiming that 5,700 containers filled with food, medications, and industrial raw materials were waiting in the port.

As a result of directives from the State Bank of Pakistan (SBP), banks frequently refused to provide importers permission to issue Letters of Credit (LCs), which slowed down the operations of import-dependent sectors all throughout the nation.

The central bank loosened import restrictions on many commodities earlier this month, including raw materials and several essentials used by exporters.

In order to decrease the usage of the dollar last year, the State Bank implemented import restrictions as the nation s foreign exchange reserves were fast dropping.

The SBP s move had a negative impact on the industry and led to massive production contraction for three consecutive months and several companies partially suspended their operations in recent weeks citing these restrictions.