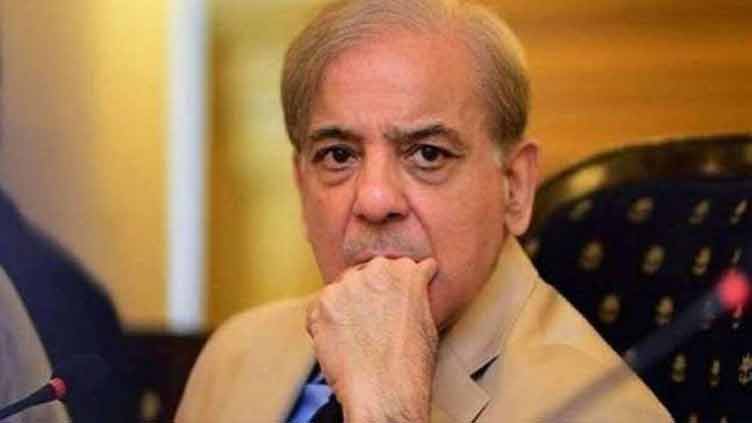 The elections for Punjab and Khyber Pakhtunkhwa are expected to take place in April as both assemblies have been dissolved by the PTI to put pressure on the government while the tenure of National Assembly is going to expire in August.

With drying up dollar reserves, the South Asian country actively contacting friendly countries to secure financing besides looking towards the global lender for release of next tranche of loan on soft terms.

However, the IMF has placed several conditions, including increase in gas and electricity prices, market-based exchange rate, additional taxes to cover the fiscal deficit and reopening of LCs.

It would trigger a new wave of inflation across the country, further suppressing the middle-class, if the conditions are implemented by the government through “tough decisions”.

Pakistan Tehreek-e-Insaf leader Zulfi Bukhari have warned that inflation in the country would skyrocket to 40 per cent after agreeing to the terms and conditions of the IMF while the government officials have also hinted at hike in prices of essential items.

The ninth review of the loan programme has been pending since September last. The IMF approved seventh and eighth reviews together in August last and released more than $1.1 billion.

Reports said the IMF officials had expressed willingness to continue working with Pakistan, but they have demanded it to meet the basic requirements. However, Finance Minister is seeking relaxation in conditions as another wave of inflation before the caretaker government would be disastrous for the PML-N and other allies ahead of the polls.

Islamabad needs to generate $10 billion in foreign loans in the remaining months of the ongoing fiscal year 2022-23. The revival of the stalled IMF programme would be helpful in securing foreign loans.