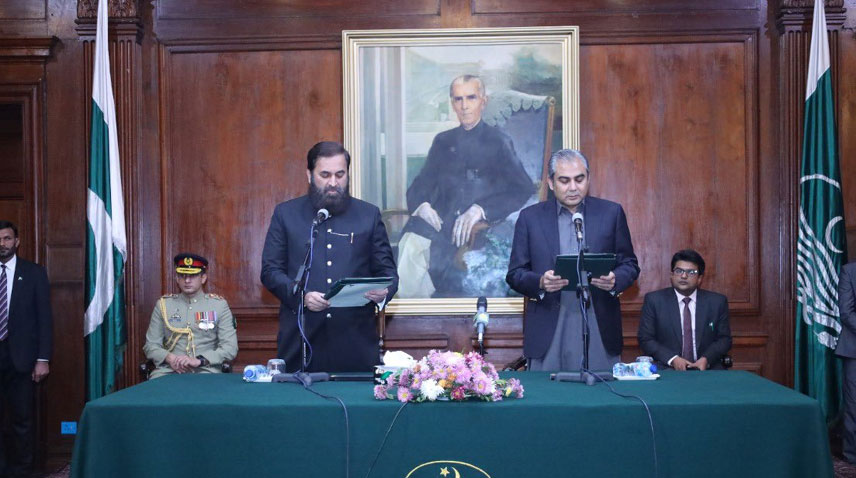 Blame the politicians. Even those among us otherwise considered the staunchest optimists are now succumbing to the defeatism pervading the air. The winter, too, has been unkind; bringing with it cold winds and cruel reminders that, with our pockets already empty, the worse may be yet to come.

Yet, even as the economy sinks under the PML-N’s staggering incompetence and the shell-shocked citizenry is swept under by an inflationary tide, the band continues to play. Imran Khan — having seen reason all of nine months late — may soon return to the National Assembly with 40-odd loyalists in tow, seeking to liberate the House of the malign influence of its current leadership. Meanwhile, the government, which has so far earned little more than contempt and public ridicule for a series of bad decisions, remains unwilling to relent or repent.

As has been said repeatedly through these pages, Mr Khan should never have left parliament. After his government’s ouster, his party had an important role to play in the National Assembly, but it abandoned the pitch and refused to play. Mr Khan has belatedly realised that he may have shot himself in the foot in doing so. He put his party’s fate at the mercy of the NA Speaker by having his lawmakers tender their resignations last April.

Though Raja Pervaiz Ashraf initially tried to convince the PTI to return, the moment it became clear that it may lead to another confidence vote in parliament, he did what our politicians do best: he took an abrupt U-turn. His move to ratify the resignations of 70 PTI loyalists prompted the remaining 45 to withdraw theirs before they, too, were left out in the cold. With their help, the PTI intends to take back its role as leader of the opposition and wait for an opportune moment to strike against the prime minister.

A year after a vote of no-confidence sent its government packing ahead of its term, the PTI is now looking to respond in kind. A year after the PTI exposed its desperation by subverting democracy to protect its politics, the PDM is now making similar moves. To make matters worse, it seems that any light at the end of this dark tunnel is waning with each passing day.

The ECP’s choice for the caretaker chief minister for Punjab has almost guaranteed that the path to the general elections will be paved with controversy. God knows what fresh chaos comes after. A man known by his political (and apolitical) connections would hardly seem like the best choice in these times of great upheaval. Perhaps we should not prejudge Mr Mohsin Naqvi; nonetheless, he will have to work extra hard to prove himself worthy of the responsibility he has been entrusted with.