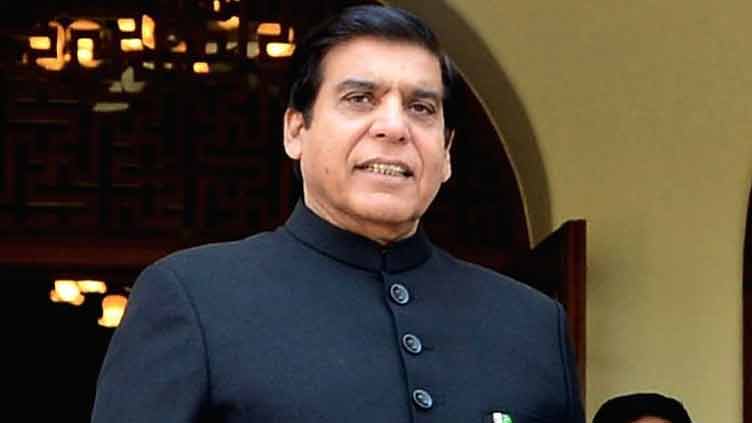 National Assembly Speaker Raja Pervez Ashraf on Tuesday accepted resignations of 43 more PTI lawmakers a day after they announced the withdrawal of their resignations in a bid to bar opposition leader Raja Riaz, a dissident PTI leader, from negotiating with the government on caretaker setup in case general elections are announced.

The move has taken the tally of PTI resignations approved by the speaker to 124 as he approved 70 earlier this week and 11 in August last. The resignations were submitted by the PTI MNAs in April last in protest against the ouster of of Imran Khan as prime minister through no-confidence vote.

On Monday, 45 PTI MNAs tried to meet the speaker to withdraw their resignations but he was unavailable. Later, they staged protest outside the parliament and a sit-in outside the official residence of the speaker in the federal capital.

The swift approval of the resignations came after Imran Khan-led party took U-turn on resignations and announced its return to the assembly and putting Prime Minister Shehbaz Sharif to test through no-confidence vote.

The general elections have become talk of the town since the dissolution of the Punjab and Khyber Pakhtunkhwa assemblies. However, the government has been reiterating that the elections would be held on time.

Mr Khan had repeatedly claimed that the general election could be held in March or April this year. He had been calling for early elections in the country since his ouster through a no-confidence vote in April last year.

Ties with Pakistan, India not ‘zero-sum’ for US: State Dept