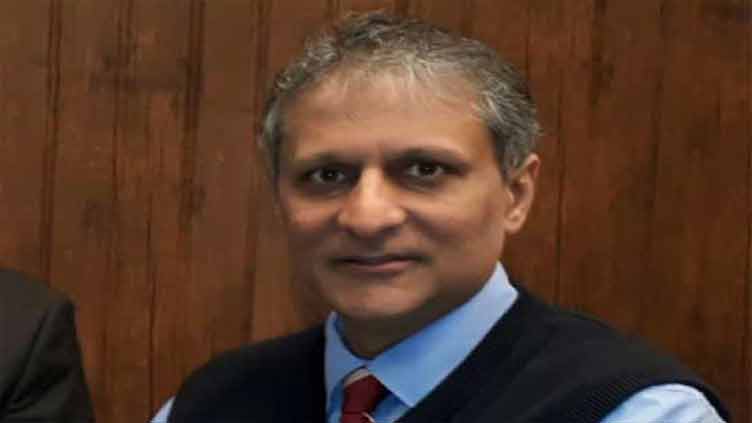 Mr Anwar, who belongs to 23rd Common, has been serving as Additional IG National Highways and Motorways Police while he also served as additional IG Special Branch Punjab.

Kamaya has been appointed the city police chief second time. Sources in the Punjab Police says a series of transfers and postings before Punjab elections are expected.