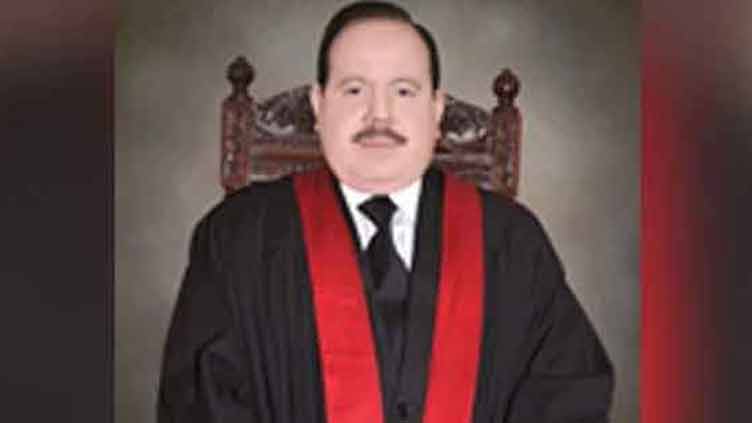 Supreme Court of Pakistan’s Justice Sardar Tariq Masood on Tuesday recused himself from an in-chamber hearing of petitions seeking probe into a cipher, which contained, according to PTI Chairman Imran Khan, evidence of foreign conspiracy against his government.

The petitions were filed by the Pakistan Tehreek-e-Insaf and government against the objections raised by the SC registrar on them. Chief Justice Umar Ata Bandial had nominated Justice Masood for hearing them in his chamber. However, Justice Masood had sent back the petitions to the chief justice, asking him to nominate another judge for the hearing.

The former PM, in his petition, had requested the top court to set up a Memogate-style commission to investigate the alleged “foreign conspiracy” to topple his government. However, the apex court’s registrar office had raised several objections and returned the petition filed by the PTI chief. Subsequently, the PTI chairman had filed an appeal in the Supreme Court seeking in-chamber hearing against the registrar office’s objections.

“It is the genuine aspiration/desire of the answering Respondent [Imran Khan] that this honourable court which has taken cognisance of this matter should hold inquisitorial proceedings as done in the “Memogate case,” Mr Khan had requested the in the appeal.

The cipher controversy started when former prime minister Imran Khan brandished a letter at a public gathering in March — days before his removal through a no-confidence vote, claiming that it contained evidence of conspiracy plotted to send his government packing. The PTI chief did not share the content of the cipher in the gathering but revealed that the conspiracy was spearheaded by the US through local actors. The US has repeatedly denied the allegations.

Imran open to going to IMF to shore...