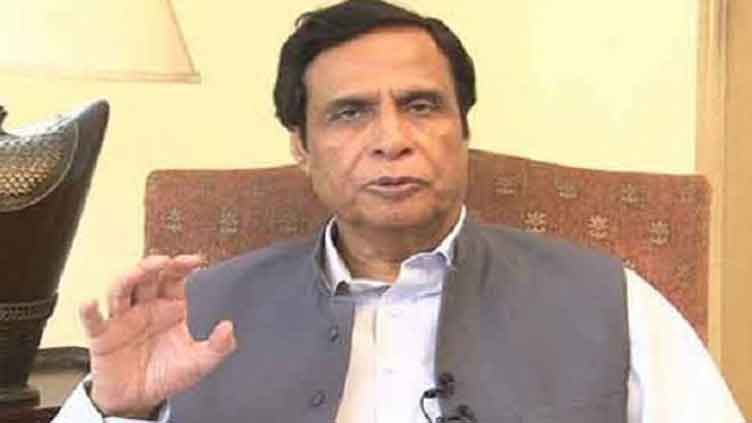 Former Punjab Chief Minister Chaudhry Parvez Elahi expressed on Tuesday his exasperation, saying the officers who had the reputation of standing against the Pakistan Tehreek-e-Insaf (PTI) were being deployed.

Mr Elahi slammed the Election Commission of Pakistan (ECP), claiming that it failed to hold transparent elections.
Lamenting over the deployment of officers in Punjab, Mr Elahi said, “The controversial officers were being deployed in the Punjab.”