After being expelled from Tal Afar, the Daesh terrorist group has left behind some 1,400 foreign wives and children, who are now in the custody of the Iraqi government.

According to Iraqi security and aid officials on Sunday, those left behind are mostly from Russia, Turkey, and Central Asia, with some also from European countries.

Iraqi officials are currently engaged in the process of verifying their identities and nationalities, as many of the women have lost or destroyed their original credentials.

The group, which is the largest group of foreigners linked to Daesh in Iraq, are currently being housed in a specially-designated camp, which they are not permitted to leave.

On August 31, Iraq’s Prime Minister Haider al-Abadi announced that the northern city of Tal Afar and the entire Nineveh province have been purged of the Daesh Takfiri terrorists.

The Iraqi government is currently negotiating with the women’s home country embassies for their returning home.

“I want to go back (to France) but don’t know how,” said a French-speaking woman of Chechen origin who claims to come from Paris. She also said that she has no idea concerning the current whereabouts of her husband who brought her to Iraq to join the terrorists.

Some of the women claim that they were tricked by their husbands into joining the terrorists during trips to Turkey.

“My mother doesn’t even know where I am,” said a French woman of Algerian descent. “I had just given birth to this little girl three months before… He said ‘let’s go for a week’s holiday in Turkey.’ He had already bought the plane tickets and the hotel,” she added.

Tal Afar, situated about 150 kilometers from Syria’s border, was among the last Daesh-held cities in Iraq. The liberation of Tal Afar deprives Daesh of what was once a key supply route between its territory in Syria and Iraq.

Iraqi army soldiers and allied fighters from Popular Mobilization Units have been leading a major operation to rid the country of the Takfiri elements.

Daesh unleashed a campaign of death and destruction in Iraq in 2014, but it is currently retreating from much of the territory under its control in the Arab country due to recent advances made by the Iraqi forces on the battlefield. 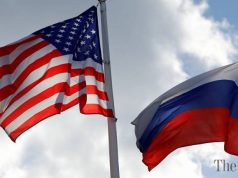 Russia ready to discuss strategic stability issues with US 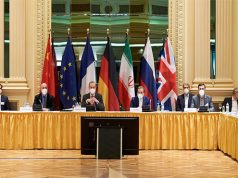 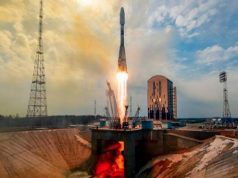 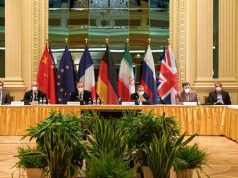 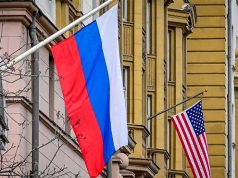