Sohail Khan, Rumman Raees and Shadab Khan claimed two wickets apiece as Pakistan defeated World XI by 20 runs in their first Twenty20 match at Gaddafi Stadium on Tuesday. Pakistan, sent into bat by the World XI, posted 197 for 5 as the nation celebrated the return of international cricket under massive security in Lahore. Chasing 198, World XI could only manage 177/7 in 20 overs. It is only the second time Pakistan has hosted an international match since a 2009 terror attack on the Sri Lankan team bus, also in Lahore. For Pakistan, Babar Azam top-scored with a 52-ball 86 studded with 10 boundaries and two sixes, adding 122 for the second wicket with Ahmed Shehzad who made 39. (Scorecard)

Catch all the highlights of the first T20 between Pakistan and World XI straight from Gaddafi Stadium, Lahore:

Congratulations #teampak.
A wonderful win. Well played @babarazam258
You all proved once again that our bowling combination is the best.

, enjoyed the crowd response & atmosphere created by them, cheering for every1 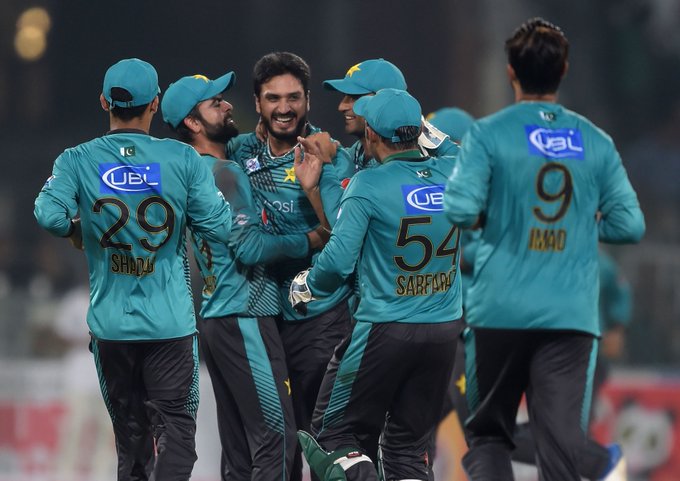 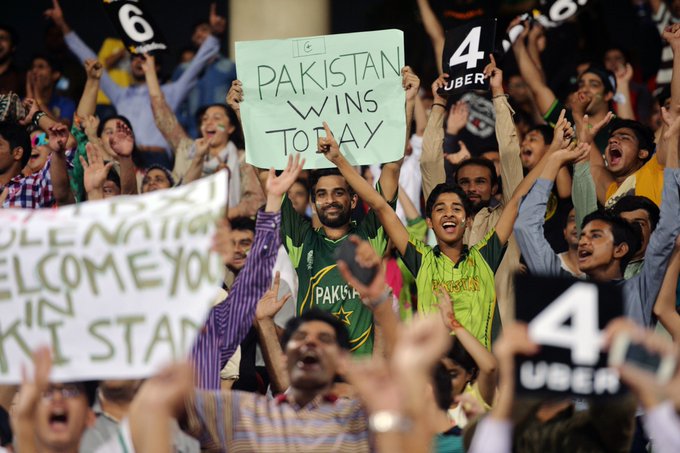 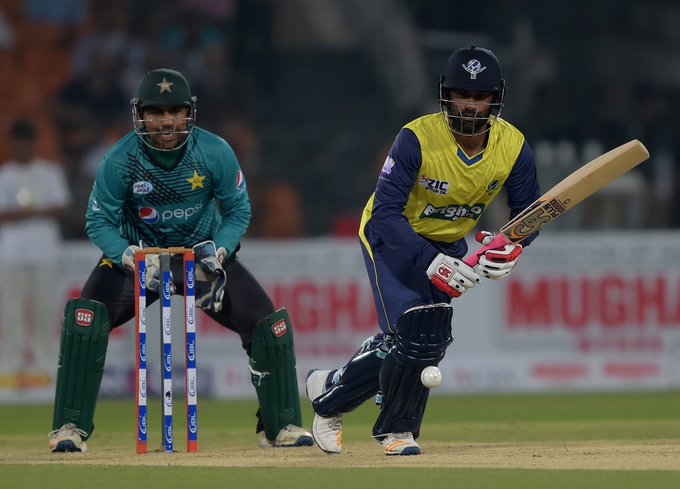 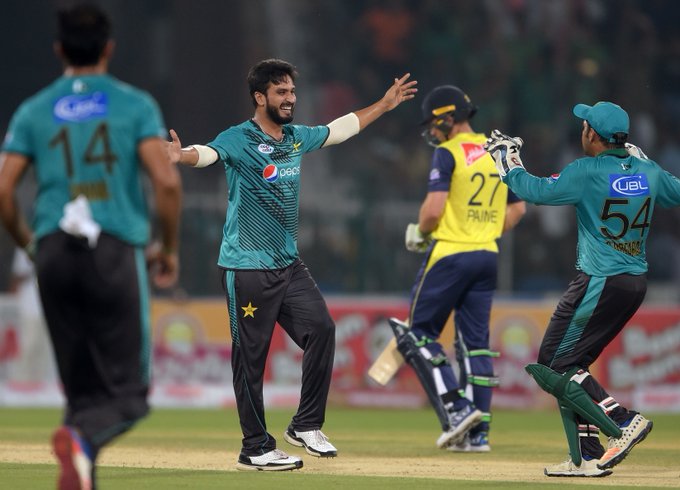 A day to remember for Pakistan fans, as they win the 1st #PAKvWXI T20I by 20 runs.

for giving this beautiful country days and moments to remember

22:20 IST: SIX! Very good use of the feet from David Miller. He launches Shadab Khan towards long on.

22:05 IST: FOUR! Du Plessis comes across and plays a scoop towards fine leg. Clever shot from the batsman.

21:17 IST: Tamim Iqbal and Hashim Amla are at the crease. Imad Wasim will open the attack for Pakistan.

21:05 IST: Another full toss from Thisara Perera and another six. Imad Wasim launches the ball towards square leg.

21:01 IST: SIX! Full toss from Thisara Perera. Shoaib Malik swings it over deep mid wicket region. What a shot from him.

20:50 IST: SIX! Shoaib Malik smashes the ball over long on. What a shot from Malik.

20:45 IST: Captain Sarfraz Ahmed is the new man at the crease.

20:22 IST: FOUR! Brilliant timing from Babar Azam. The right-hander lofts the ball over deep extra cover for a boundary. Pakistan 115/1 in 12.5 overs.

20:15 IST: SIX! Babar Azam dances down the track and launches Imran Tahir over long off for a mammoth six.

20:09 IST: FOUR! Babar Azam opens the face of the bat and guides Grant Elliott towards third man for a boundary. Pakistan 81/1 in 9.2 overs.

20:03 IST: FOUR! Ahmed Shehzad uses the pace, opens the face of the bat and guides the ball towards fine leg for a boundary. Pakistan 70/1 in 7.5 overs. 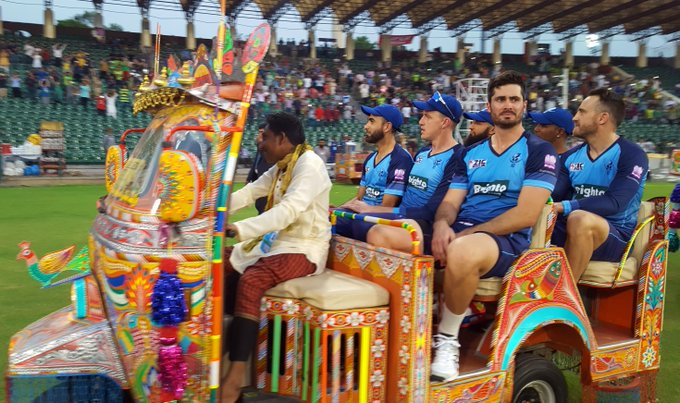 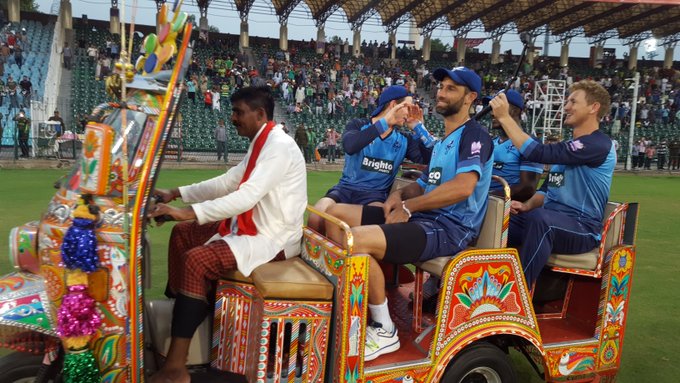 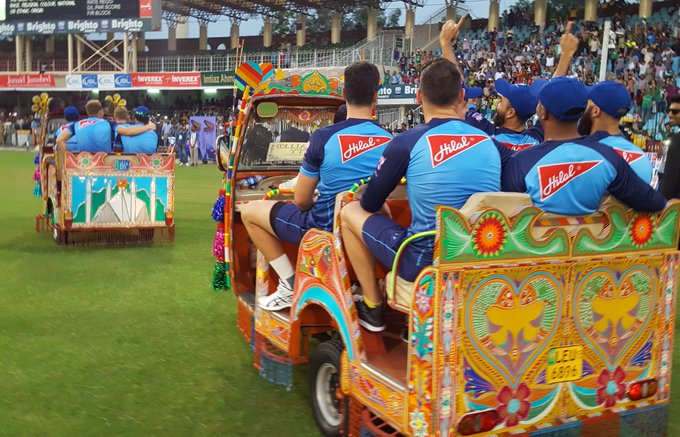 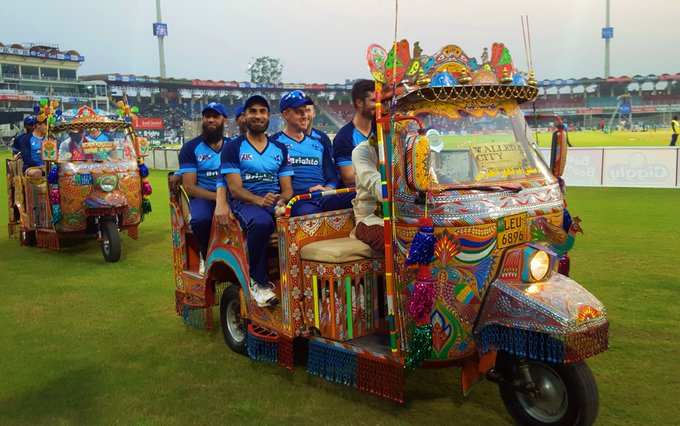 19:52 IST: FOUR! Classy from Babar Azam. The right-hander leans across and drives the ball through extra cover for a boundary. Pakistan 49/1 in 6 overs.

19:32 IST: WICKET! Morne Morkel strikes in his first over, Fakhar Zaman departs for 8. Excellent comeback from the pacer after conceding two boundaries. Pakistan 8/1 in 0.4 over.

19:28 IST: Fakhar Zaman and Ahmed Shahzad are at the crease. Morne Morkel to start the proceedings for World XI.

19:23 IST: Both teams are lined-up for national anthems. 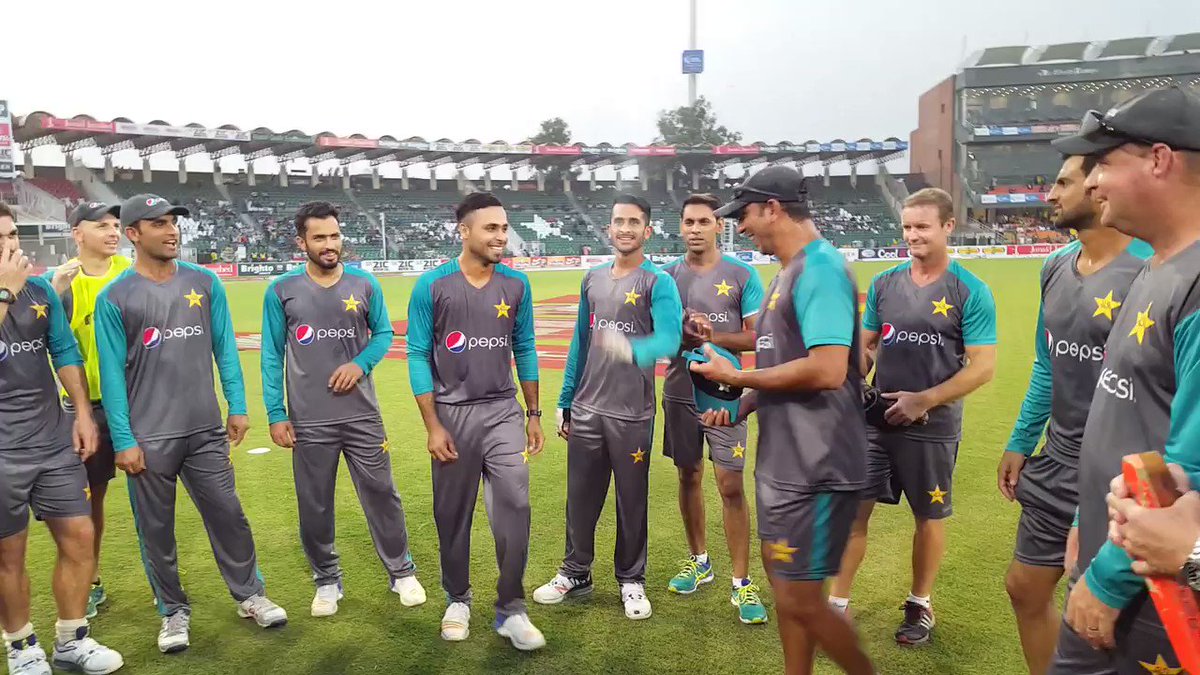 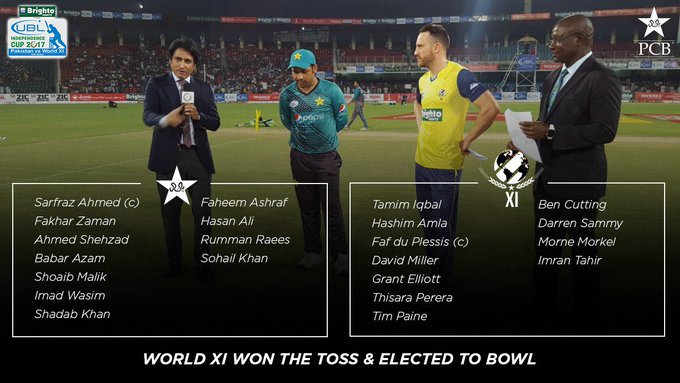 18:54 IST: Sarfraz Ahmed will lead the Pakistan side and is among just five cricketers on the roster who have played a home international match — alongside Shoaib Malik, Ahmed Shehzad, Imad Wasim and Sohail Khan. 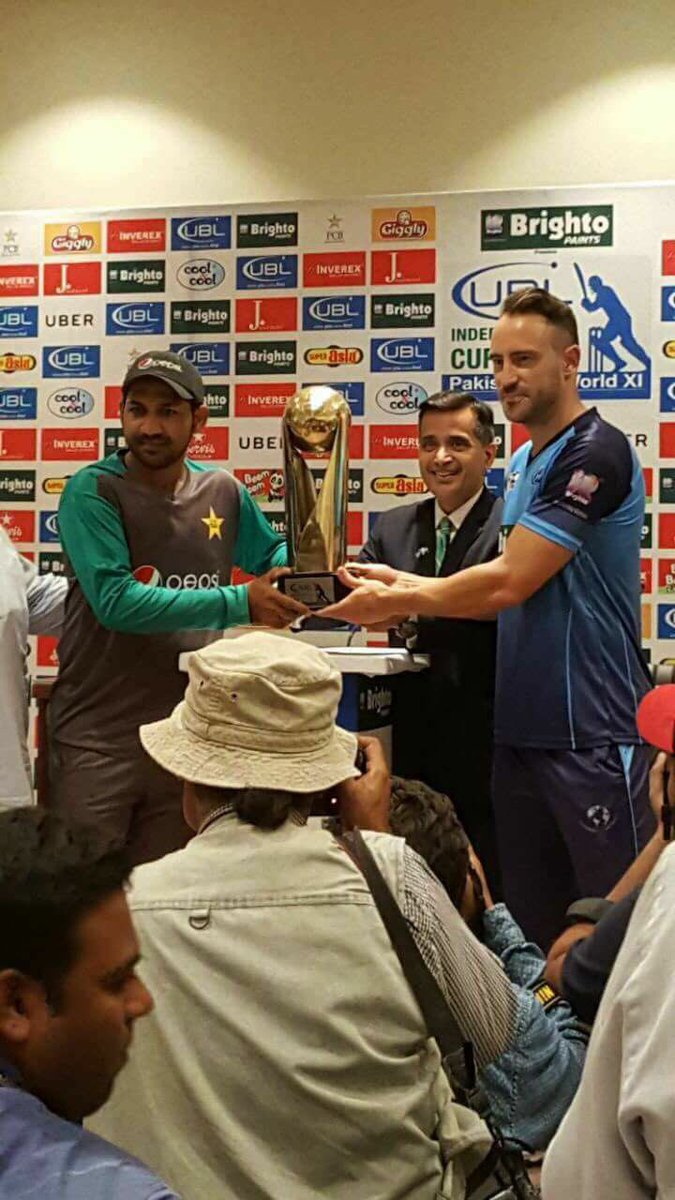 18:51 IST: Apart from five limited-overs games against minnows Zimbabwe in 2015, Pakistan have not hosted top-level international cricket since militants attacked the bus of the visiting Sri Lankan team in March 2009, killing eight people and injuring seven players and staff.

18:49 IST: Pakistan celebrated the return of international cricket on home soil as its top players prepared to meet a World XI in a stadium sealed off by thousands of police and troops.

18:47 IST: Fans have gathered in large number in the stadium. 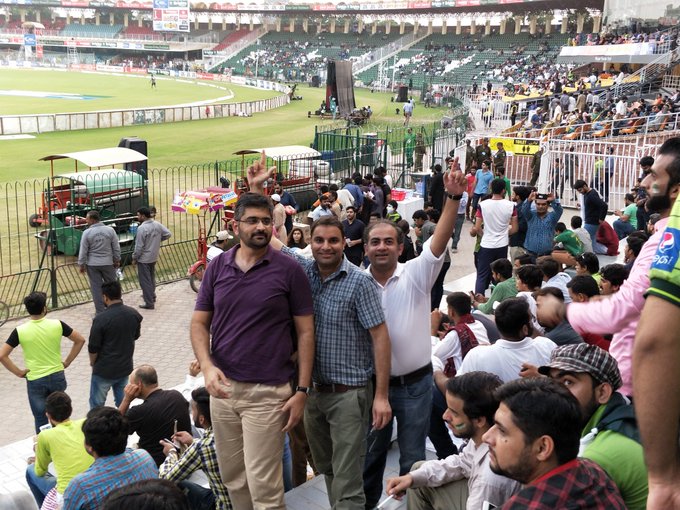 18:40 IST: The World XI players are being ferried around the Gaddafi Stadium in autorickshaw.

18:35 IST: Hello and welcome to the Live coverage from the first match of the Independence Cup between Pakistan and World XI.

The World XI includes five players from South Africa, three from Australia, two from the West Indies and one each from Bangladesh, England, New Zealand and Sri Lanka.