The chief of Majlis-e-Wahdat-e-Muslimeen Allama Raja Nasir Abbas Jafari has asked the Muslim regimes to use force to protect the lives of oppressed Rohingya Muslim of Myanmar.

Condemning the ongoing state-sponsored Buddhist persecution of Rohingya Muslims in Myanmar, he demanded Pakistan government to strongly condemn and profoundly protest against the crimes against humanity in Myanmar by summoning the top diplomat of the country posted in Islamabad.
He also lashed out at the United Nations, human rights organizations and OIC over their criminal silence over the Rohingya genocide. He lambasted the Saudi-led military alliance for not helping the oppressed Muslims of Myanmar.
Allama Jafari vowed that MWM would continue to register protest and condemnation like it did in recent past. He expressed solidarity with the Muslims of Myanmar saying that Shia Muslims would continue to support the oppressed Rohingya Muslims. 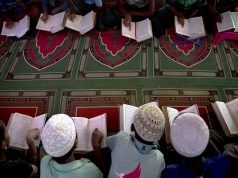 First Quran translation in Rohingya language to be released soon 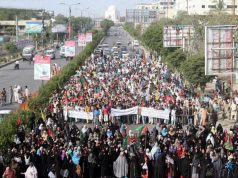 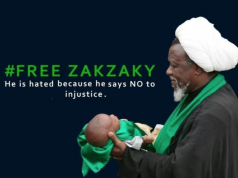 Pakistani nation rallies to get their Free Zakzaky demand heard 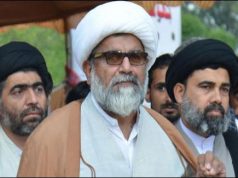 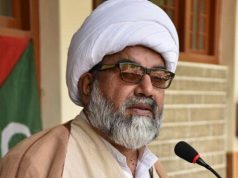 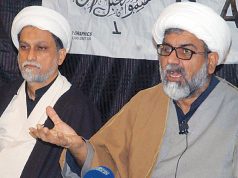