The list of aspiring candidates in NA-120 will be far from complete if we don’t acknowledge the presence of yet another, by no means small, player in the arena. The Milli Muslim League is no bystander here.

The party is making all efforts to be recognised as a political group out and about in the mainstream.

This has not in the least detracted from the value and intensity of the MML challenge which by all indications hints at a sustained, meaningful presence in the country’s politics in times to come.

The prospect has upset many. There have been loud calls for restraining MML and Hafiz Saeed. The Jamaatud- Dawa and Lashkar-i-Jhangvi links are just too much for some of us to ignore and harsh questions are being asked about allowing ‘pro-violence’ outfits to operate, without hindrance, in the Pakistani mainstream.

There is even a move to remove Hafiz Saeed images from the posters of the ‘informal’ MML candidate in the NA-120 race.

There’s a kind of inevitability to the emergence of MML which is slowly seeking recognition in the various newsrooms of Lahore. The rehabilitation had to happen, even if a certain number of people were opposed to the idea.

It has been said before and will be repeated every time reconstruction is undertaken by a country following turmoil. There will be old elements with a record to answer for, not always everyone’s favourites, which will be drafted in and rehabilitated under various heads, as an advertisement for the others to give up old habits and choose the new alternative. 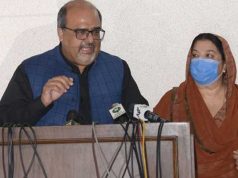 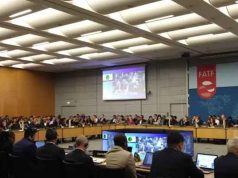 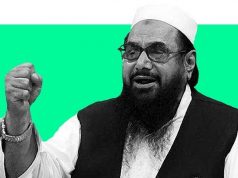 What does Hafiz Saeed’s arrest mean for Pakistan? 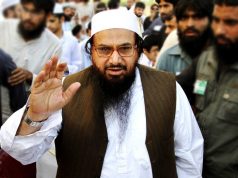 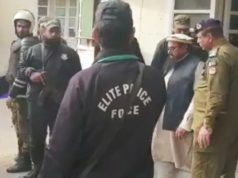 Who is Hafiz Saeed and why his conviction matters 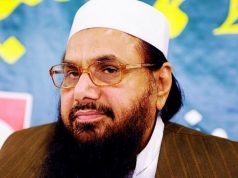