The Arab League has cancelled its annual reception at the Labour party conference at the end of the month after Saudi Arabia and Sudan were allegedly rejected from attending the event.

Cancellation of the reception was confirmed in a letter sent to all MP’s and peers on Wednesday by the Arab League’s London Office. “Unfortunately, the council of Arab Ambassadors has taken the decision to cancel its annual reception and buffet dinner,” the letter stated.

“Our council has decided to refrain from attending the Labour party conference this year due to rejection of both the Kingdom of Saudi Arabia and the Republic of Sudan’s application to attend the conference,” it explained.

The conference season, which sees all the major political parties in the UK set out their vision for the year is an ideal lobbying opportunity for foreign states and private interest groups. But it seems that the leader of the Labour party, Jeremy Corbyn, has decided to take a firm stance and lead by example.

Corbyn has publicly called for the UK government to stop selling arms to Saudi Arabia which he says is being used in the war in Yemen. In a recent BBC interview he said:

We are selling arms to Saudi Arabia… and at the same time we are sending aid in, we should not be doing both.

The International Criminal Court indicted Sudanese President, Omar Al-Bashir, in 2008 over the deaths and persecution of ethnic groups in Sudan’s Darfur province between 2003 and 2008. The international community has long called for a firm stand to be taken against the leader.

Conference organisers were unavailable for comment at the time of publication. 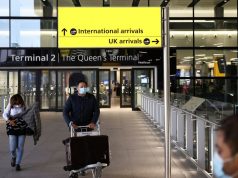 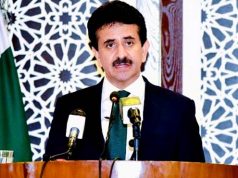 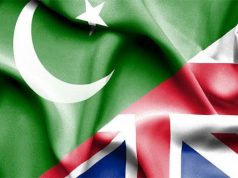 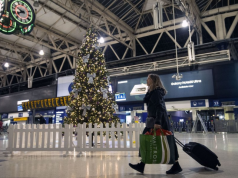 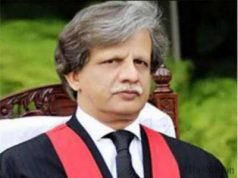 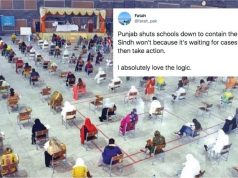