Pakistan team kicks off training, ahead of Sri Lanka series in UAE

LAHORE: The national cricket training camp has begun at the Gaddafi Stadium on Tuesday (today), ahead of two-Test series against Sri Lanka.

The players assembled at the ground on early Tuesday morning and underwent a physical training session.

The training camp will continue till September 23 to prepare players for a test series against Sri Lanka in UAE. The first Test between Pakistan and Sri Lanka will be held in Abu Dhabi on September 28.

Test opener Azhar Ali, who suffered a knee injury, was seen performing light exercises along with other team players.

The Pakistan Cricket Board (PCB) had finalized the 16-member squad for the upcoming Test series last week, which includes young pacer Mir Hamza from Karachi besides the return of opener Shan Masood. 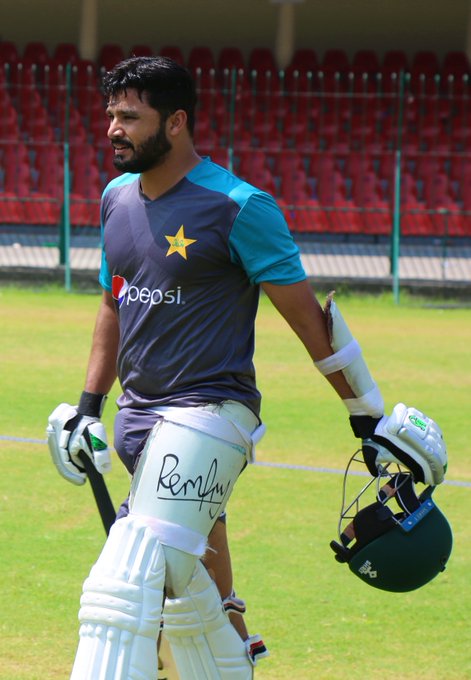 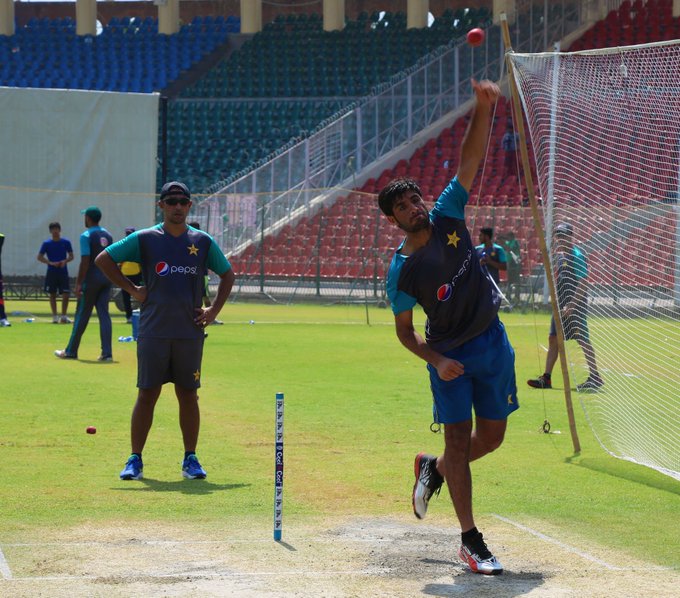 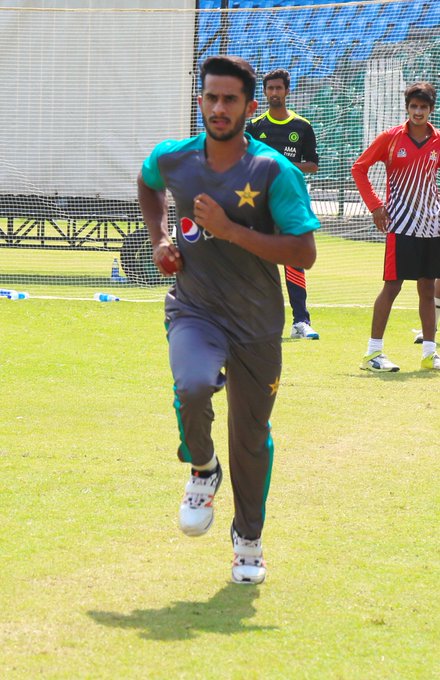 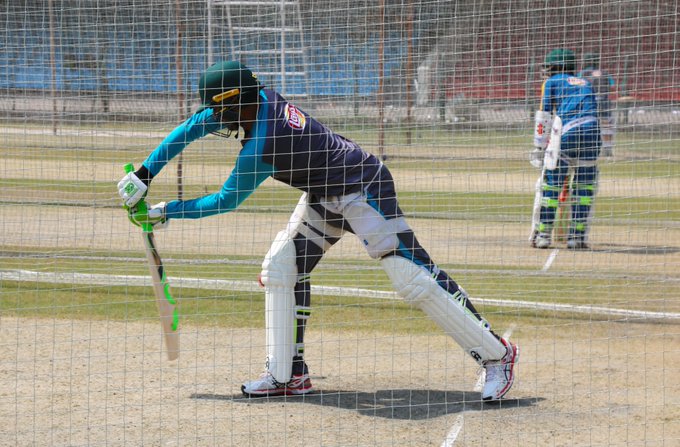 Bank of China permitted to start operations in Pakistan

Nisar lashes out at Khaqan Abbasi, Asif for statements on ‘internal matters’

ICC sets aside BCCI plea, says it has...