LONDON: PML-N leader Maryam Nawaz said that former premier and her father Nawaz Sharif must not appear before the accountability court.

Her statement came hours after the National Accountability Bureau (NAB) gave former premier Nawaz Sharif and other family members another seven days to appear before the accountability court in connection with the Supreme Court-mandated corruption references.

“He should not. Must not. Should not be a part of political & personal victimisation in the garb of accountability. It’s a FARCE,” she said in response to a tweet by a journalist.

Responding to a second tweet, Maryam said that her family had appeared before the joint investigation team (JIT) with reservations.

“We appeared with reservations but also with a hope that our judicial system will follow a legal path and will not come under pressure,” she said.

Maryam, who successfully led Kulsoom Nawaz’s election campaign in NA-120, said that her mother was undergoing another surgery in the coming days.

She said that she would return to Pakistan after her mother’s health recovery. 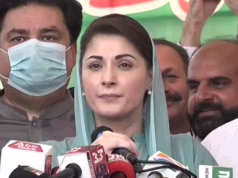 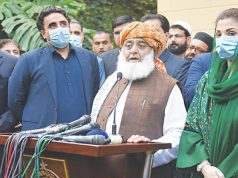 PDM likely to revise its strategy about resignations 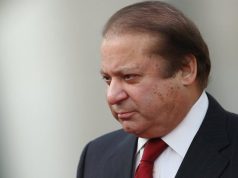 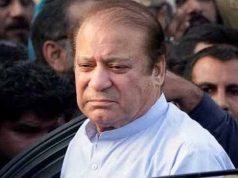 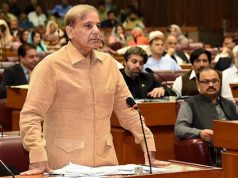 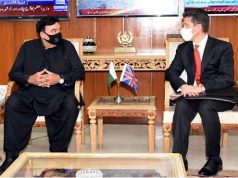