Diplomatic relations between Pakistan and Switzerland are at the knife-edge over an expensive multi-faceted campaign in Geneva – targeting Pakistan.

Geo News witnessed and filmed the campaign blitz that’s being run on billboards, trams, buses, rickshaws, websites and an army of paid volunteers who are dedicating to running this campaign to malign Pakistan at a time when 36th session of the UNHRC is underway.

An investigation by this reporter establishes that Indian mission in Geneva is controlling anti-Pakistan activities and the local Swiss administration has been paid heavy amounts in commercial deals for these campaigns across its public transport, road networks and private business venues.

The Political analyst Agha Iqrar Haroon has said that India has spent Rs7 billion to run an anti-Pakistan campaign in Geneva, Switzerland and that the campaign has originated from Canada.

The United Kingdom proscribed the BLA more than 11 years ago but Pakistan has not been able to get the European Union or the US to follow suit — even though the State Department has equated the group’s actions with terrorism.

The BLA operates from Pakistan and Afghanistan and is widely believed to be bankrolled by India. Now more than ever, Pakistani officials said they expect Switzerland as a host country and close partner to take action against the perpetrators of the campaign.

Meanwhile Pakistan has lodged a protest against these poster however by appealing to the Swiss government to not allow space to militant outfits, we are neither turning our attention away from these problems of governance not feigning ignorance to the peculiar political history of Balochistan that goes back to the British colonial rule in the region.

Though Pakistan has some issues with Balochistan but yet it is clear the India is heavily funding anti-Pakistan campaign and If Pakistan fails to counter it. She may face another sad incident like Dhaka fall. 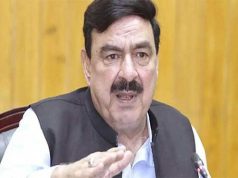 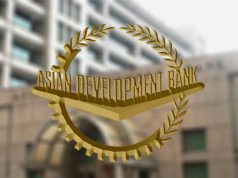 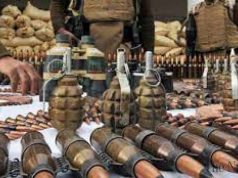 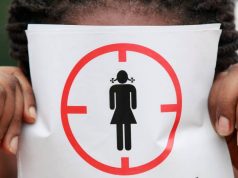 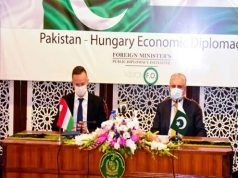 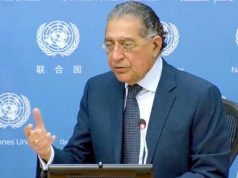