The Omani foreign ministry said that Sheikh Suleiman’s religious lecture at the College of the Sharia Sciences on Tuesday did not “conform to the principles of the country, its system and its policies”.

Sheikh Suleiman criticised Saudi Arabia for its alliance with the United States and its President Donald Trump, as well as for boycotting Qatar.

He said that these countries are hostile to Qatar because it hosts Hamas, the Muslim Brotherhood and the Grand Muslim Sheikh Yousef Al-Qaradawi.

Sheikh Suleiman said that the US is the enemy of Muslims, stating that it had killed over a million Muslims in Iraq, a million in Afghanistan and around a million in Syria. 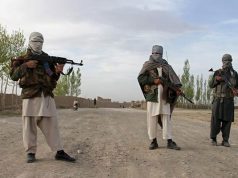 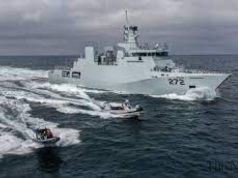 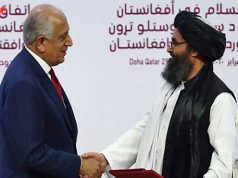 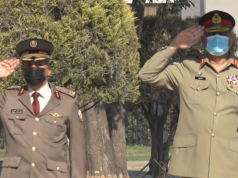 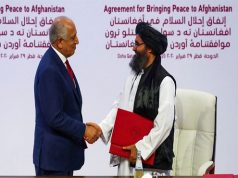 Taliban call on US to honour withdrawal deal