The appointment of Zulfi Bukhari has been challenged in the Supreme Court of Pakistan. The Prime Minister of Pakistan Imran Khan appointed Zulfiqar Hussain Bukhari, aka Zulfi Bukhari, one of his close friends, as his special assistant on overseas Pakistanis and human resource development two weeks ago.

The first objection is based on recent cases where the Supreme Court has dismissed some officials on the basis of dual nationality.

Moreover, the petition states that he (ZB) is currently under investigation by the National Accountability Bureau (NAB). It further states that such an appointment “paves the way for dual-citizens and those guilty of inter-alia, misdeclaration of assets and contempt of court to be entrusted with decisions that determine the fate of the country”.

Zulfi Bukhari is a close aide to the PM Khan. But he came under limelight when his name was placed in the blacklist. According to details, Syed Zulfiqar Bukhari, a businessman and British national, was informed by the Federal Investigation Agency (FIA) on June 11 when he was about to leave for performing Umrah along with his friend PM Imran Khan that his name was on the blacklist.

Bukhari was stopped at the airport for almost three hours, according to the media reports. But later on, the Interior Ministry directed the authorities to let Bukhari go for performing Umrah. The then-Interior Minister Azam Khan said that he was told that Bukhari had “vowed to return [to Pakistan]” after which he had allowed the latter to leave the country for six days. Azam also told the Senate Standing Committee for Interior that the interior secretary had handed him a file and told him that a man named Zulfi Bukhari, who was on the “blacklist”, was stopped from leaving for Umrah with Imran.

A petition has been filed by Adil Chattha and Abdul Moiz Baig in the SC to challenge the appointment of Zulfi Bukhari, seeking an order restraining Bukhari from holding the office as PM’s special assistant.

Bukhari had requested that his name be taken off the blacklist and asked for a “one-time permission” to travel abroad. Later on, PM Khan was accused of calling someone to take Zulfi’s name out of the list. In an interview with a local TV channel, Mr. Khan openly challenged to prove if he had called any person for Bukhari or anyone else. Imran Khan made it clear that he did not call the interior ministry to get Zulfi Bukhari’s name out of the blacklist.

PM Khan had to face criticism after the appointment of Mr. Zulfi. For some analysts in Pakistan, PM’s opponents did not find anything else to bash at Khan, therefore, the PM is being criticized for the appointment of a friend as his special assistant. Journalist and blogger Umaima Ahmed says that “This is a test case for [PM] Khan to show where he actually stands but then it also depends how far the case on Zulfi Bukhari holds value? Because this was raised in the interim government and at that time they wanted to create trouble for IK so he loses credibility during elections.”

Moreover, Ahmed Ali Naqvi, Lecturer in Political Science at PU, spoke to GVS and highlighted two interesting points with regard to the ongoing case against Mr. Zulfi Bukhari. “There are two objections to Mr. Bukhari’s appointment: one, he is dual national and secondly, he is under investigation by the National Accountability Bureau. The first objection is based on recent cases where the Supreme Court has dismissed some officials on the basis of dual nationality.

However, those who raise the objection fail to understand that his dual nationality is an added qualification for appointment as Special Assistant on Overseas Pakistanis.” While commenting on ongoing inquiry against Mr. Bukhari, Mr. Naqvi says that “on NAB, we must acknowledge that in Pakistan’s political system, there have been politically motivated cases in the past. Mere allegation, in Pakistan’s case, doesn’t warrant somebody to be ineligible for public office.”

The SC is yet to decide the case against Mr. Bukhari but there is no denying of the fact that the criticism against him is politically motivated. 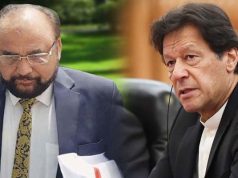 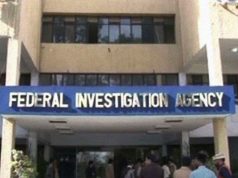 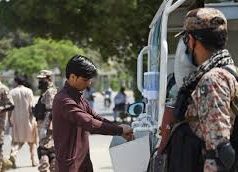 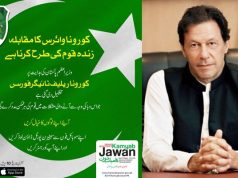 How Not To Fight Corona: Tiger Force Is Waste Of Time, Money 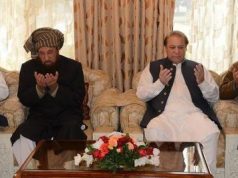 GT Road afflicted with both Corona and PML N virus 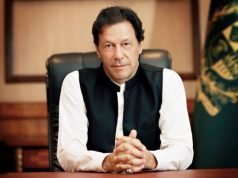