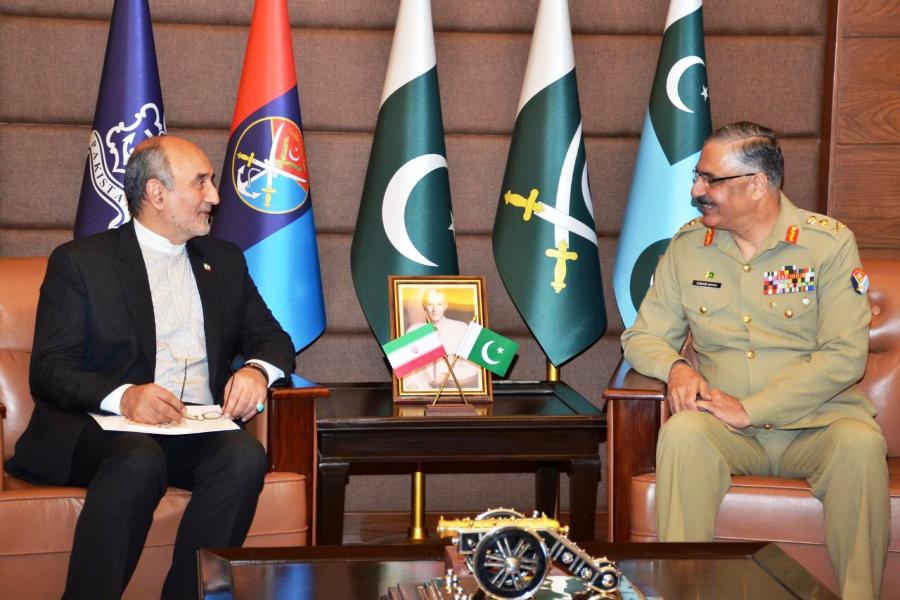 It is pertinent to mention that in November last year, Pakistan Army Chief General Qamar Javed Bajwa paid an official visit to Iran during which he had important discussions with senior Iranian political and military leaders.

The Right of Charity: Commentary on Imam al-Sajjad’s...