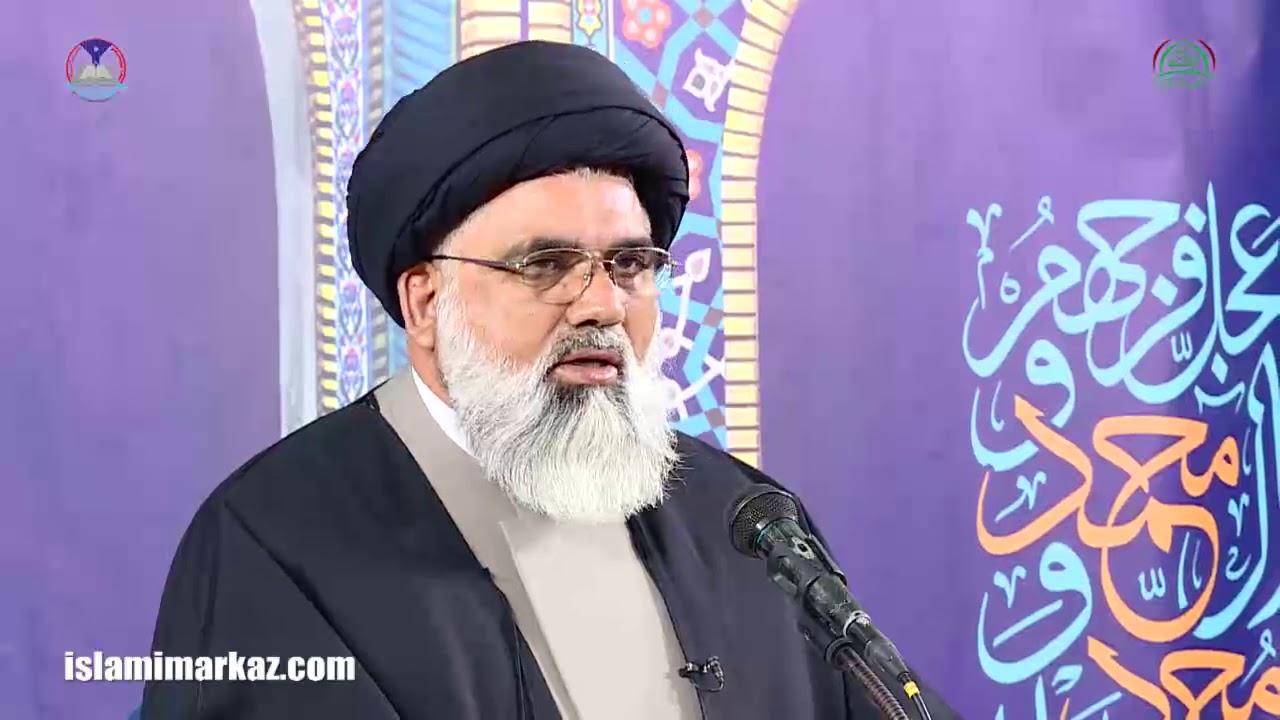 Allamah Syed Jawad Naqvi (Arabic: سید جواد انقوی‎‎) (born 1952) is an eminent Pakistani Twelver Shia cleric. He has three PhDs in Philosophy, Sociology and Fiqh. He has studied and taught islam in Iran for more than 30 years. His most prominent teacher was Ayatollah Abdollah Javadi-Amoli. Naqvi is the Chancellor of Jamia Urwa-tul-Wusqa Islamic Universityin Lahore and Principal of Howza ilmeya jamia jaffria Islamic University in Gujranwala, Ummul Kitaab Ladies Islamic University in Lahore, Head/Principal of Deen-ul-Qayyim online Islamic University and Chairman of Siraat Education Schooling System. He is also Principal of many Islamic schools. He is often called as the representative of Wilayat-e-Faqihin Pakistan, The Guardianship of the Islamic Jurist, also called the Governance of the Jurist (Persian: ولایت فقیه‎) . Naqvi has delivered more than 12000 lectures on various topics including Wilayat-e-Faqih. Naqvi has more then 5 million followers in Jammu and kashmir and more then 10 million followers in pakistan. He has many followers in different countries of the world.

Syed Jawad Naqvi is significant for his unique style of preaching of Islam-e-Naab, the pure Islam, stepping away from the traditional practice among Shia Muslims Ulama of confronting Sunni Muslims beliefs and delivering dialogue-filled sermons. He is commonly Known as Ustad-e-Mothram or Farzand-e-inqelab. He focuses on implementing Islam in today’s world, rather than living in the past. Naqvi is also the founder of the monthly magazine Masharab-e-Naab. His lectures and speeches make him unique[citation needed] from other Muslim Urdu scholars. He is a staunch supported of the Islamic Revolution of Iran. In many of his speeches he propagates theories of Wilayat-e-Fiqh in a unique[citation needed]style.