Do you know about Jamia Urwa-tul-Wusqa? 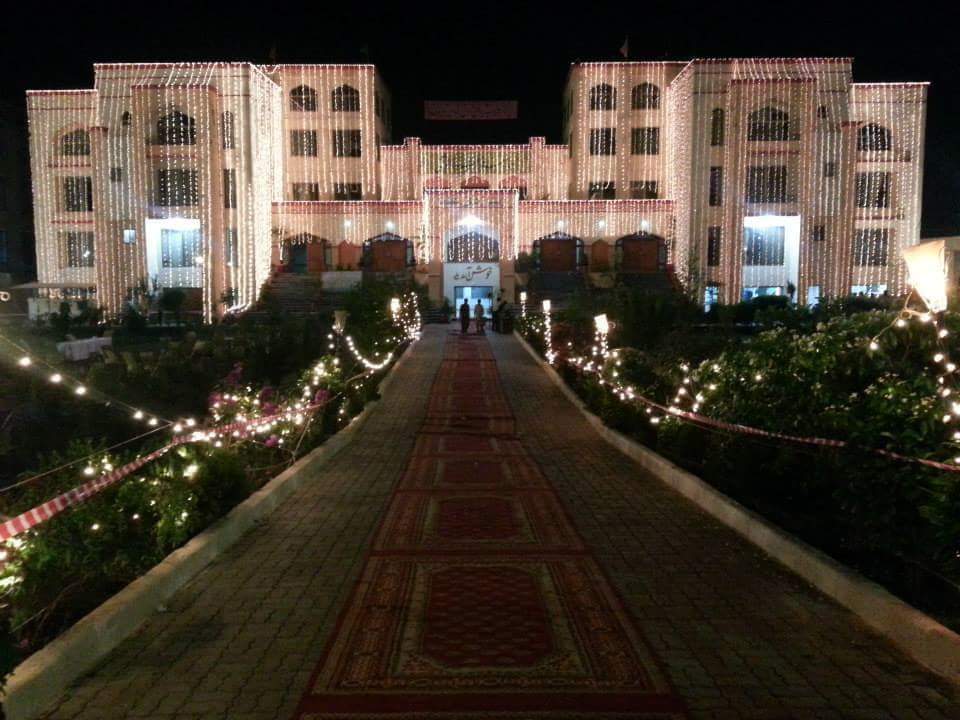 Allama Syed Jawad Naqvi is the founder and principal of the seminary Jamia Urwa-tul-Wusqa. Jamia Urwa-tul-Wusqa (Urdu: حوزہ علمیہ جامعہ عروۃ الوثقیٰ‎) is a Shia public research university in Lahore Provincial Capital of Punjab, Pakistan. The University is one of the top Islamic institutions of Pakistan which has qualified team of teachers and researchers This seminary is popular in Lahore, Punjab in Pakistan, and other neighboring countries including Iran, Afghanistan and India. He is also the principal of Jamia Jaffria and Jamia Ummul-Kitab for women; and Jamia Deen-ul-Qayim Virtual Islamic Seminary. He is also principal of many Islamic schools.

Yemen peace talks are destined to fail because of Saudi Arabia and the U.S.