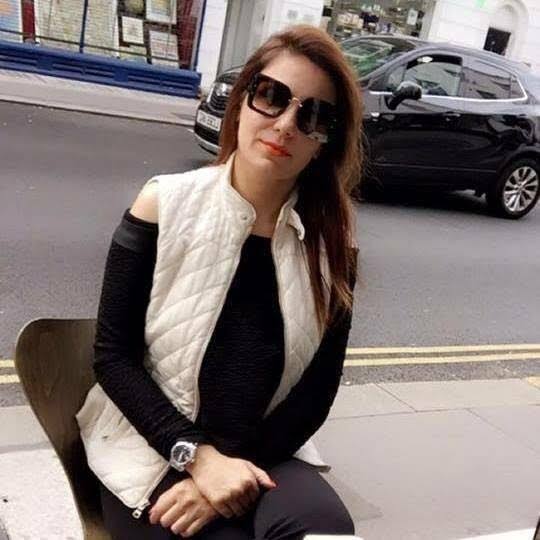 Shafaqna Pakistan: : PTI activist in the UAE Maryam Riaz Wattoo has contradicted the news of her marriage to PTI Chairman Imran Khan.

In a press release on Thursday, Maryam, who is working as director planning with the UAE University in Shehrul Ain, said that the news about her marriage to Imran Khan was false and it has disturbed her and her family.

Maryam has been attending PTI functions in the UAE for the last several years. She has also been participating in events organised for Imran Khan’s opponent justice (retd) Wajihuddin in Dubai. Since the news of Imran Khan’s third marriage surfaced, Geo News made repeated attempts to get Maryam’s version, but there was no response.

At last, on Thursday, she contradicted the news in a press release to Geo News after about two days. She said the media should confirm a report before airing or publishing it.