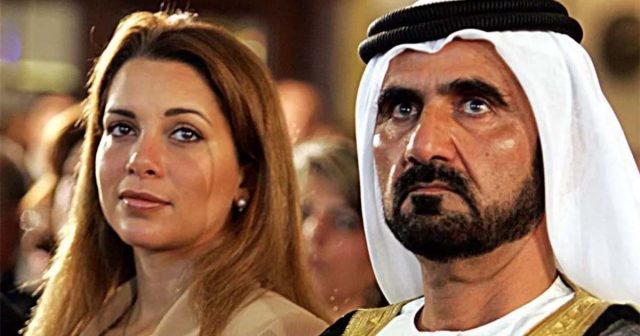 Shafaqna Pakistan: Princess Haya has recently been the subject of great scrutiny and controversy as the royal family of UAE claims that her husband, the Sheikh of Dubai, caught the princess red-handed in their UK mansion with a body guard.

The story of her illegitimate love affair went viral as a poem dedicated to the princess, and allegedly composed by the Sheikh himself, surfaced on twitter.

The poem was shared by many unverified accounts and expressed the frustration caused by her alleged betrayal. It was titled “You Lived and you Died”. The poem was written in Arabic and it included emotional words condemning her actions:

“You betrayer, you betrayed the most precious trust, and your game has been revealed. Your days of lying are over, and it doesn’t matter what we were and what you are”.

The poem has been criticized for being a hoax by Arab news outlets, including the Middle Eastern newspaper Albawaba. “On Monday, a poem circulated social media with users claiming it is written by Dubai’s Ruler, Sheikh Mohammed, who is known for writing Nabati poetry. However, the poem was first shared by a group believed to run by fans of Dubai Crown Prince, Sheikh Hamdan bin Mohammed bin Rashid Al Maktoum, known as Faz3. The poem seemed fake as it was poorly written and constructed, leading people to question its credibility”, wrote the newspaper.

The other side of the story

Not only does the poem lack credibility, but claims of the apparent “love affair” also seem unfounded. There has been no factual evidence, not even a picture of the said body guard with whom the Princess is accused of having illegitimate relations.

When Princess Haya first fled her husband’s Kingdom, some rumors emerged claiming that domestic abuse or fear of abuse may have induced her “escape”. While there is still no official comment from Jordan or UAE on the Haya story, more claims and arguments were made as the story attracted attention of the internet.

Some attribute the supposed escape to baseless rumors of domestic violence or imprisonment. Other rumors jumped to more drastic conclusions and accused Sheikh Mohammed of harassing his daughter, Sheikha Al-Jalila, leading the Princess to flee the country.

The story went viral on Arabic social media with users claiming that the daughter of the former Jordanian ruler, King Hussein and the half-sister of the current ruler King Abdullah II, had fled the UAE to Germany as a result of the family violence she and her daughter faced from her husband.

While there are still no apparent facts or background information on these claims either, they are being shared by many unverified accounts.

One key source for the story which cited official sources confirming the princess’ escape comes from Palestinian-American journalist Osama Fawzi.

Osama Fawzi, who runs a vlog on his YouTube channel ‘Arab Times’, released a video where he claimed to have receive a message from an anonymous female who stated that she was from the UAE royal family and informed him that Princess Haya had taken the children, along with millions in cash, and fled the UAE.

His video was generally disregarded and considered as a mere rumor derived from the fact that Princess Haya’s Twitter account came to a sudden halt for a long while. However, several weeks later, international media confirmed that Princess Haya had indeed fled the UAE and had taken asylum in Germany.

Fawzi also claimed that the messages contained the reason for her escape, but it was so terrible that he chose not to reveal it. However, in the remainder of his video, he kept talking about his insider knowledge of the royal family and how Dubai’s Ruler mistreats the children in his family.

Princess Haya first sought asylum in Germany and is now living in the UK where she awaits trial in which she will battle her husband for divorce and the custody of her children. 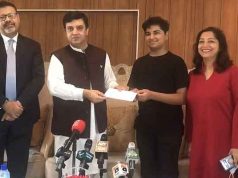 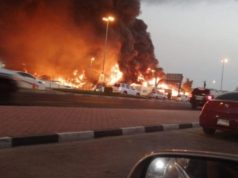 Fire breaks out at market in UAE’s Ajman 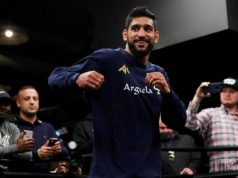 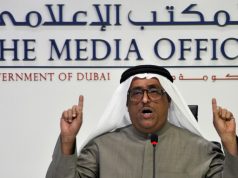 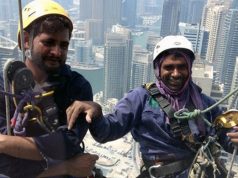