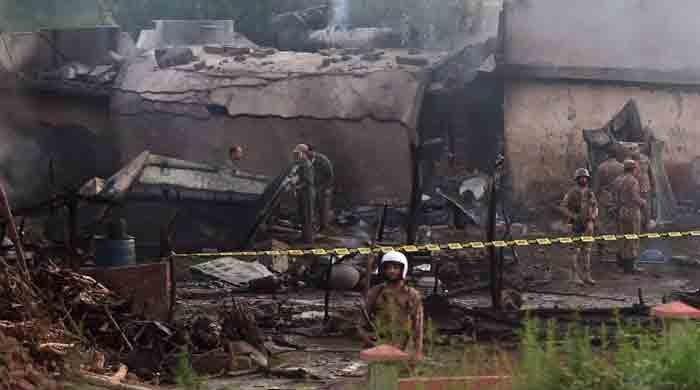 Shafaqna Pakistan: A short video clip purportedly showing the crash of a Pakistan Army Aviation aircraft in the Sihala area of Islamabad has gone viral on social media platforms.

At least 18 people – including five crewmembers – were martyred when the plane crashed in a built-up area of Mora Kalu in the early hours of Tuesday.

The video clip was shot by a garment factory worker with his mobile phone camera from the rooftop of Rabi Centre building, situated in a commercial area near Kantrali village.

In summers, most embroiders in the area move their machines to top floors of their factory buildings to avoid heat and humidity of the ground floor.

Last night, one of the factory workers was taking a stroll on the rooftop of Rabi Centre when he spotted a plane flying at a dangerously low altitude.

He managed to switch on his mobile phone camera just in time to capture what turned out to be the last moments of the aircraft before it went down.

He ran downstairs to inform his coworkers about the plane that had crashed in the adjacent locality.

The video clip went viral soon after it was uploaded on social media platforms with millions of views thus far.

Exact moment when plane crashed in Bahria Town Islamabad , it can be seen it was flying very low and ultimately crashed. #BahriaTown #Planecrash pic.twitter.com/yLONEwWKoK 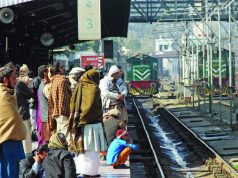 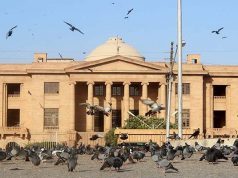 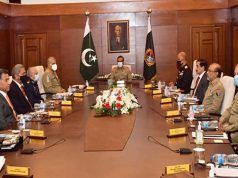 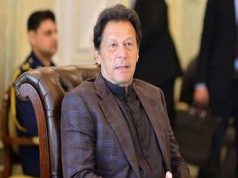 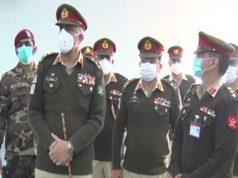 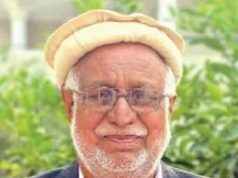