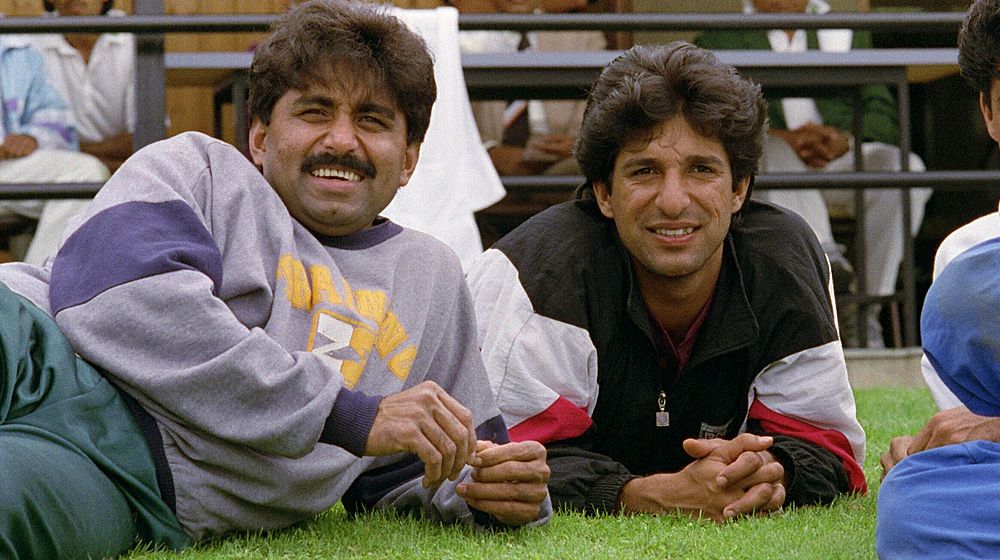 Shafaqna Pakistan: Former Test captain, Javed Miandad has backed another former captain, Wasim Akram to get the role of Pakistan’s Head Coach, citing the reason that foreign coaches don’t have a real interest in players’ development.

The legendary batsman said that Wasim Akram is the ideal choice for Head Coach and that he can fine-tune the players at the national level considering the amount of experience he has, both as a player and as a coach.

He questioned that if the world can learn from our greats, why can’t we bring them in as our own coaches. “The world is availing the expertise of Wasim Akram and our other players as they tell their players practically through demonstrations on how to remove faults and improve performance. Their tips are doing wonders”, Miandad said.

If other nations are availing their expertise why can’t we ourselves benefit from our former greats?

Miandad further added that the foreign coaches take all the credit if the players perform well, but put the blame on players when they perform poorly. If Pakistan doesn’t have competent people, then you can hire foreign coaches.

You can hire the services of a foreign professional coach if you don’t have experts in that field. But if you have more competent people at home for that slot than it would not be fair to rope in a foreigner.

He was of the view that if PCB wants to hire foreign coaches, they should do it at the district level where they can groom the local talent. However, Pakistan greats shouldn’t be made to work under international coaches at the highest level. 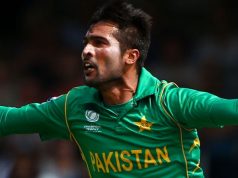 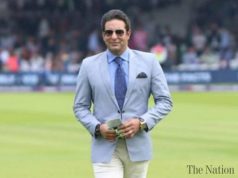 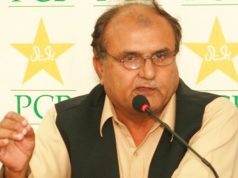 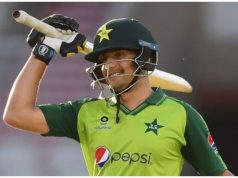 Haider Ali showed his talent against one of the world’s best sides: Wasim Akram 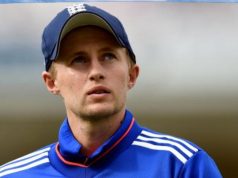 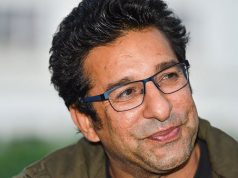