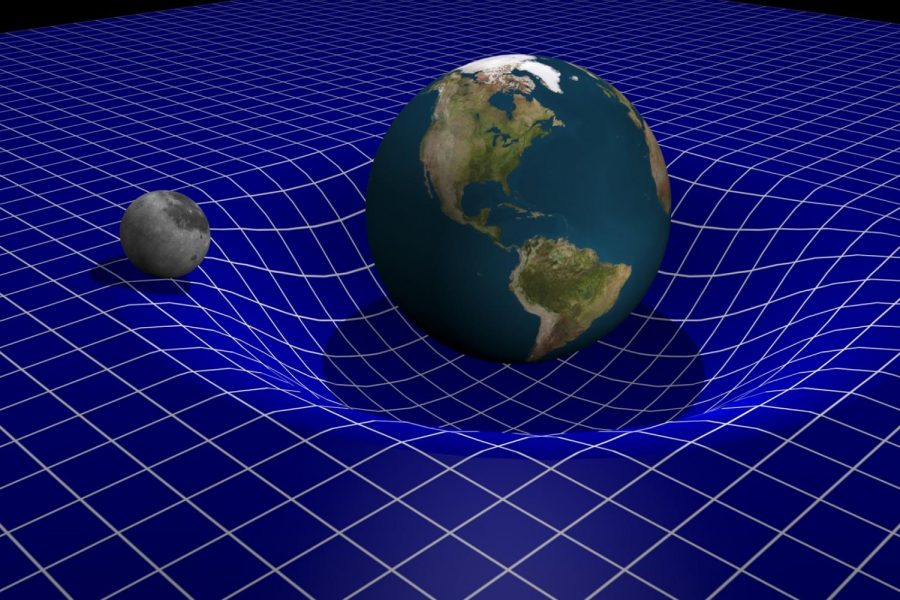 ISAAC NEWTON is rightly regarded as the greatest scientist of all time. However, groundbreaking black hole research has now disproved Newton’s theory of gravity – and even Albert Einstein’s theories are “starting to fray around the edges”, a scientist has warned.

However, his theory is definitely showing vulnerability.

“It cannot fully explain gravity inside a black hole, and at some point we will need to move beyond Einstein’s theory to a more comprehensive theory of gravity that explains what a black hole is.”

German-born theoretical physicist Einstein is, alongside Max Planck, considered one of the two pillars of modern physics.

His 1915 theory of general relativity holds that what we perceive as the force of gravity arises from the curvature of space-time.

The scientist proposed celestial objects such as the Sun and the Earth change this geometry.

Einstein’s theory is the best description of how gravity works, said Professor Ghez, who has made direct measurements of the phenomenon near a supermassive black hole – research dubbed “extreme astrophysics.”

The laws of physics, including gravity, should be valid everywhere in the universe, said Ghez, who added that her research team is one of only two groups in the world to watch a star known as S0-2 make a complete orbit in three dimensions around the supermassive black hole at the Milky Way’s centre.

The full orbit takes 16 years, and the black hole’s mass is about four million times that of the Sun.

The researchers say their work is the most detailed study ever conducted into the supermassive black hole and Einstein’s theory of general relativity.

The key data in the research were spectra Professor Ghez’s team analysed this April, May and September as her “favourite star” made its closest approach to the enormous black hole.

Spectra, which Ghez described as the “rainbow of light” from stars, show the intensity of light and offer important information about the star from which the light travels.

Spectra also show the composition of the star. These data were combined with measurements Ghez and her team have made over the last 24 years.

Spectra—collected at Hawaii’s W.M. Keck Observatory using a spectrograph built at UCLA by UCLA’s Professor James Larkin, provide the third dimension, revealing the star’s motion at a level of precision not previously attained.

Professor Larkin’s instrument takes light from a star and disperses it, similar to the way raindrops disperse light from the sun to create a rainbow.

Professor Ghez added: ”What’s so special about S0-2 is we have its complete orbit in three dimensions.

“That’s what gives us the entry ticket into the tests of general relativity.

“We asked how gravity behaves near a supermassive black hole and whether Einstein’s theory is telling us the full story.

“Seeing stars go through their complete orbit provides the first opportunity to test fundamental physics using the motions of these stars.”

Hay God! Do you really exist? A young scholar’s tryst with the big question. 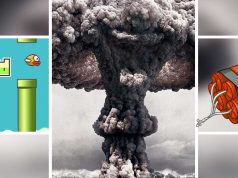 Famous Inventors Who Regretted Their Inventions 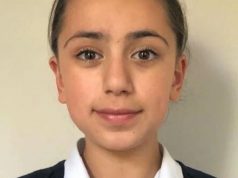 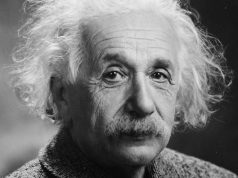