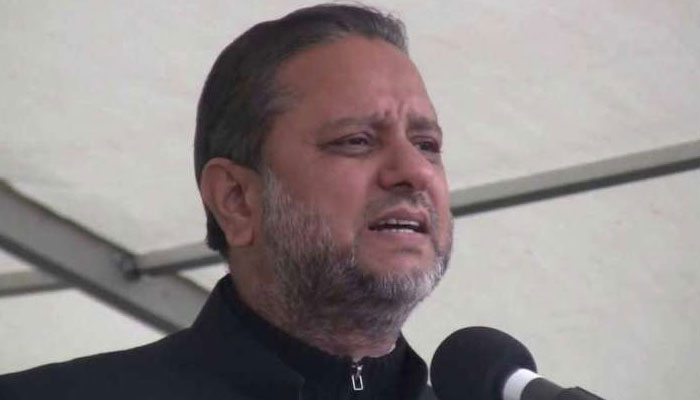 “A sincere leadership is at the helm of affairs in Pakistan at the moment. Hence, at least 25 provinces should be formed in the country for its political and economic growth,” said the former AJK premier, while talking to Geo News in London.

“The four provinces are not capable enough to lead the country. These provinces should be broken and at least 25 to 30 provinces be made, instead.”