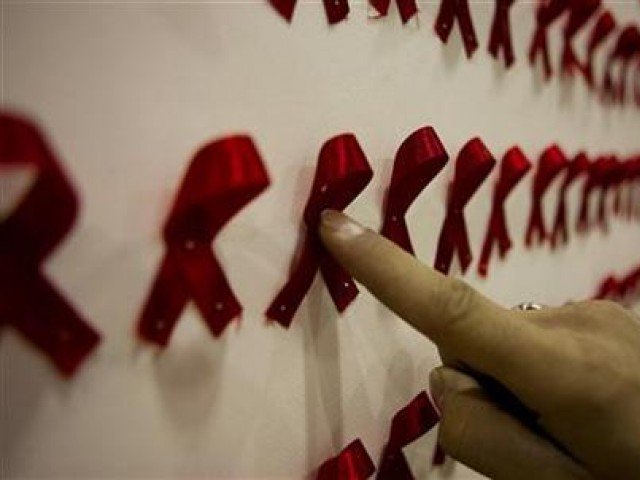 Shafaqna Pakistan:The number of HIV/AIDS patients in Pakistan currently stands at 1,65,000, according to statistics provided by the federal health ministry.

The figures were submitted as a written response during Friday’s session of the National Assembly chaired by Deputy Speaker Qasim Khan Suri.

As per the ministry’s data, the number of registered HIV-infected people in the country is 24,331 – around 15 percent and a mere fraction of the total number across Pakistan.
The ministry’s records show Punjab as having the highest number – 12,202 – of people with HIV. Sindh stands second with 6,867 registered patients, while there are 2,424 registered patients in Islamabad and 2,004 in Khyber Pakhtunkhwa.

The lowest figure for registered HIV/AIDS patients, 834, was reported in Balochistan.

Apart from the submission of the health ministry’s reply, there could be no discussion on the matter owing to a lack of quorum, pointed out by Sheikh Fayyazuddin of the Pakistan Muslim League – Nawaz (PML-N).

Deputy Speaker Suri ordered a count of the members present and then suspended proceedings. A recount was conducted after a while and the session was then adjourned till August 5.

The silent spread of HIV

The number of registered HIV/AIDS patients was lower in the NACP data at 23,000, a figure the NACP has been quoting for the past five years.

In a written reply submitted earlier this year to the National Assembly, the health ministry maintained that immediate measures were being taken for HIV patients, including the provision of medicines and steps to stop the disease from being communicated from parents to their young children.

The ministry said it had established 35 centres throughout the country for HIV/AIDS treatment. It also highlighted negligence during blood transfusion and the use of contaminated syringes by drug users as contributing factors for the spread of the disease.

The World Health Organisation also recently warned that Pakistan is registering approximately 20,000 new HIV infections annually – the highest rate of increase among all countries in the region. 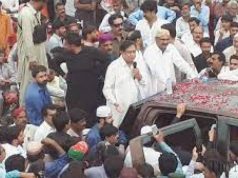