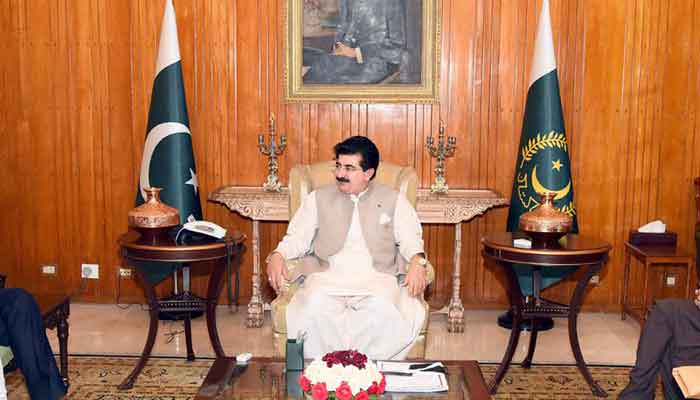 Shafaqna Pakistan: Four hours before the no-confidence motion was tabled against Senate Chairman Sadiq Sanjrani, leading opposition senators sat together at the office of Raja Zafar-ul-Haq to review preparation.

A PML-N senator there shared the information which caught his colleagues in disbelief. It was about the efforts being made to create in-roads within the opposition; the most consequential was a meeting held late Wednesday.

According to my guerilla report, Mushahid Hussain Sayed told the participants, a businessman had a mid-night meeting with a PPP leader. He named the tycoon and the person he met. Role of the businessman was of a messenger sent to convey that Sindh government will be toppled in case of no-cooperation in the Senate. Other facilities will also be withdrawn, it was further warned. The PPP leader subsequently passed on message to a blood relative who is also in politics for desired instructions onward.

Mushahid’s information wasn’t less than a bomb-shell for participants of the meeting. Mir Hasil Khan Bizenjo, Mian Raza Rabbani, Sherry Rehman and Javed Abbasi were in attendance there.

Raza Rabbani told participants that he couldn’t either deny or confirm the meeting between the businessman and his party leader but was pretty sure that no instructions had been conveyed to PPP senators. Sherry Rehman was dismissive too. Mushahid then advised them to disregard what he said nevertheless keep an eye on their senators. Rest is the history.

According to Mushahid’s information shared in the meeting, the PPP leader had instructed five party senators to vote against the party line. A source in the government circles involved in the wheeling dealing told The News that another couple of PPP senators had also voted for the continuity of Sanjrani. They opted for defection independent of the party leadership’s instructions. Combining them together, seven PPP senators defected. Another seven are from PML-N and smaller opposition parties.

As the forewarning went unheeded leaving the opposition in a state of disarray, a meeting of the alliance was convened after fateful defeat in the no-confidence motion. The purpose was to heal the wounds inflicted by the cheating senators.

Shahbaz Sharif proposed the formation of a joint committee for carrying out investigation that who defected and suggested uniform punishment regardless their party affiliation. ANP and other members of the alliance agreed. However, PPP representatives in the meeting vetoed the proposal and said their party will do it separately, according to the insiders. Now, when opposition senators look back into the past, they are also looking for the possible explanation as to why the PPP was adamant that opposition should not vote for Saleem Mandviwalla and instead let the government to succeed in no-confidence against him.

According to the rules, it was incumbent upon the movers of no-confidence to prove that Mandviwalla has lost the support of the majority members. But the opposition parties insisted that they should also vote in his support to signal the confidence he commanded in the House. The government had voted for Sanjrani during the no-confidence move despite the fact it lacked majority.

The opposition’s proposal to repeat the same in case of Mandviwalla was dismissed as PPP senators said it had been decided in their party’s meeting that no such exercise would be conducted. Considering this was done, it would have raised more suspicions about the role of PPP senators. There were 50 opposition senators, out of 64, who had supported no-confidence move against Chairman Senate. Mandviwalla would have been defeated if the same voting pattern had prevailed. A new debate would have triggered if more than 53 or above had voted for him leaving people to guess as to who are they and why did they defect when the motion was against Sanjrani. 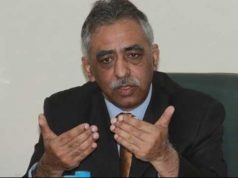 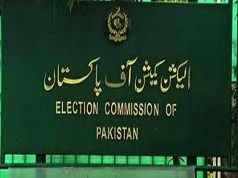 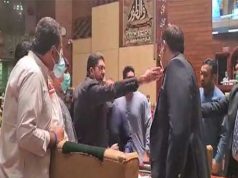 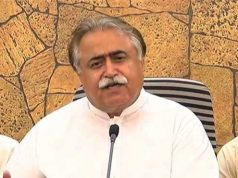 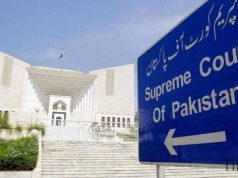