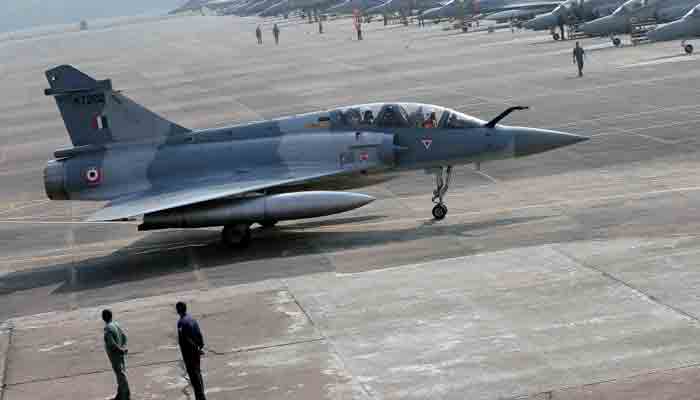 Shafaqna Pakistan:Extraordinary movement has been watched on the forward bases of India with Pakistan and in the Indian Held Kashmir (IHK) by the Indian Air Force (IAF) this week. Keeping in view the activities Pakistan Air Force (PAF) as well ground forces are alerted to thwart any misadventure.

Highly placed sources told The News on Saturday evening that India has created a situation in IHK where chaos and sense of extreme fear is prevailing. The Hurriyat loving leadership of the IHK has warned the world that India has planned to undertake worst genocide of human history in the IHK. The sources reminded that India has created an atmosphere of fear and its preparedness is similar to the post Pulwama situation in February this year when it carried out naked aggression on Balakot through aerial attacks. The attack couldn’t harm Pakistan in any manner but Pakistan had to close the air space with India immediately after the attack in February to avoid any mishap since proximity of the bases of the two sides with the border. Any error in calculation could cause immeasurable huge loss.

The sources warned that Indians are contemplating to enforce undeclared blockade of Pakistan’s air space and for the nefarious purpose they could venture any act. The developments could force Pakistan to clamp embargo on the use of airspace along-with Indian frontiers like it did in early February this year. Chief of Air Staff Air Chief Marshal Mujahid Anwar Khan has already made it clear that the PAF is fully capable to deal with any threat to country’s air frontiers. Pakistan has sensitised the five permanent members of Security Council of the United Nation (P-5), United Nations headquarters and Organisation of Islamic Cooperation (OIC) about the Indian evil designs. All other important world capitals are also being approached through diplomatic channels for briefing about the situation.

The Foreign Secretary Sohail Mahmood has also issued instructions. The Foreign Office that kept burning its midnight oil on Saturday evening like four to five previous nights has prepared communications for the world body. Earlier, the foreign secretary hurriedly called P-5 envoys in Islamabad to brief them regarding the Indian designs and activities.

Pakistan’s high commissioner designate for India Moeenul Haq who is in Islamabad and was supposed to leave for New Delhi last week now will embark upon the journey to the Indian capital on August 16 (Friday). He is busy here in high echelon briefings, the sources added. 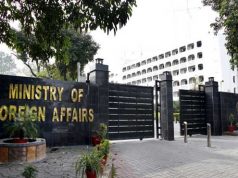 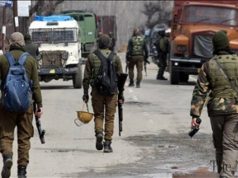 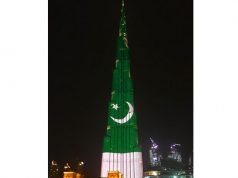 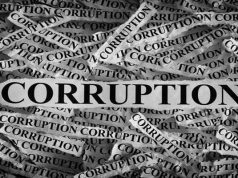 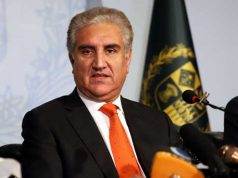 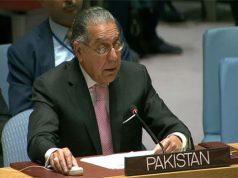