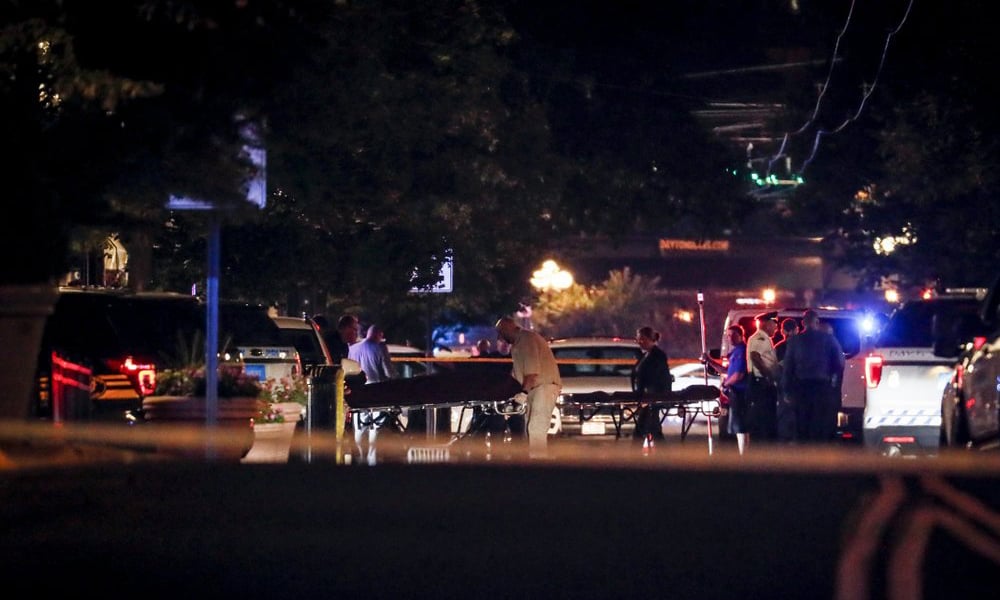 Shafaqna Pakistan:Nine people in Ohio’s Dayton city were killed in the second mass shooting in the US in less than 24 hours and the suspected shooter is also deceased, police said.

The gunman, who police believe operated alone, killed his victims in less than a minute, Dayton Mayor Nan Whaley told the media.

He said that the shooter, who has not been identified yet, was wearing body armour and used an “AK-like gun assault rifle” with “high capacity magazines” when he opened fire in the city’s Oregon district — popular for its nightlife.

Earlier on Sunday, Dayton police had tweeted that an active shooter situation began in the Oregon District at 1am, but officers nearby were able to “put an end to it quickly”. Lt Col Matt Carper said at a press conference that the suspect was shot to death by responding officers.

At least 16 others were taken to local hospitals with injuries, police said. No details about the victims were released.

Miami Valley Hospital spokeswoman Terrea Little said 16 victims have been received at the hospital, but she couldn’t confirm their conditions. Kettering Health Network spokeswoman Elizabeth Long said multiple victims from a shooting had been brought to system hospitals, but didn’t have details on how many.

With a population of around 140,000 Dayton is in western Ohio, around 90 kilometres northeast of Cincinnati, 120 kilometres west of Columbus and 195 kilometres east of Indianapolis. The Oregon District is a historic neighbourhood that Carper described as “a safe part of downtown”, home to entertainment options, including bars, restaurants and theatres. The shooting took place outside, on the 400 block of East 5th Street.

The Dayton Daily News said the latest shooting occurred at or near a tavern called Ned Peppers Bar.

The newspaper cited a Facebook post from James Wilson, who said he was a customer sitting on a patio just outside the bar when the shooting occurred in front of the establishment.

“He (a gunman) tried to get into the bar but did not make it through the door,” Wilson wrote. “Someone took the gun from him and he got shot and is dead.” Deb Decker, a spokeswoman for emergency services in

Montgomery County, Ohio, told CNN the assailant had been making his way to Ned Peppers from another bar when someone grabbed the barrel of his rifle, and he drew a handgun, but was then shot as police arrived.

“This is extremely unusual, obviously, for any community, let alone Dayton,” Carper said. “In our Oregon District, this is unheard of.”

The FBI is assisting with the investigation. A family assistance centre was set up at the Dayton Convention Center.

The El Paso shooting was the 21st mass killing in the United States in 2019, according to the AP/USATODAY/Northeastern University mass murder database that tracks all US homicides since 2006 involving four or more people killed — not including the offender — over a short period of time regardless of weapon, location, victim-offender relationship or motive. That makes Sunday’s shooting in Dayton the 22nd mass killed in the US this year. 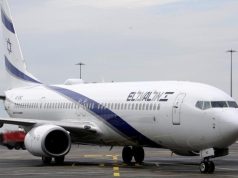 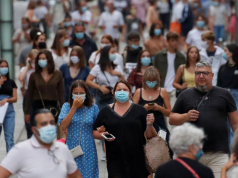 People with no symptoms cause most infections 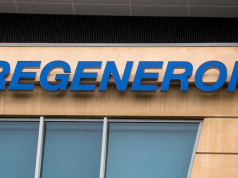 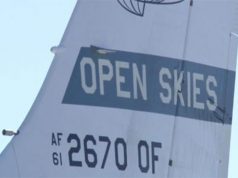 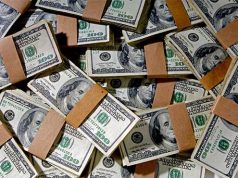 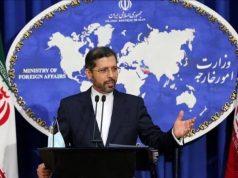