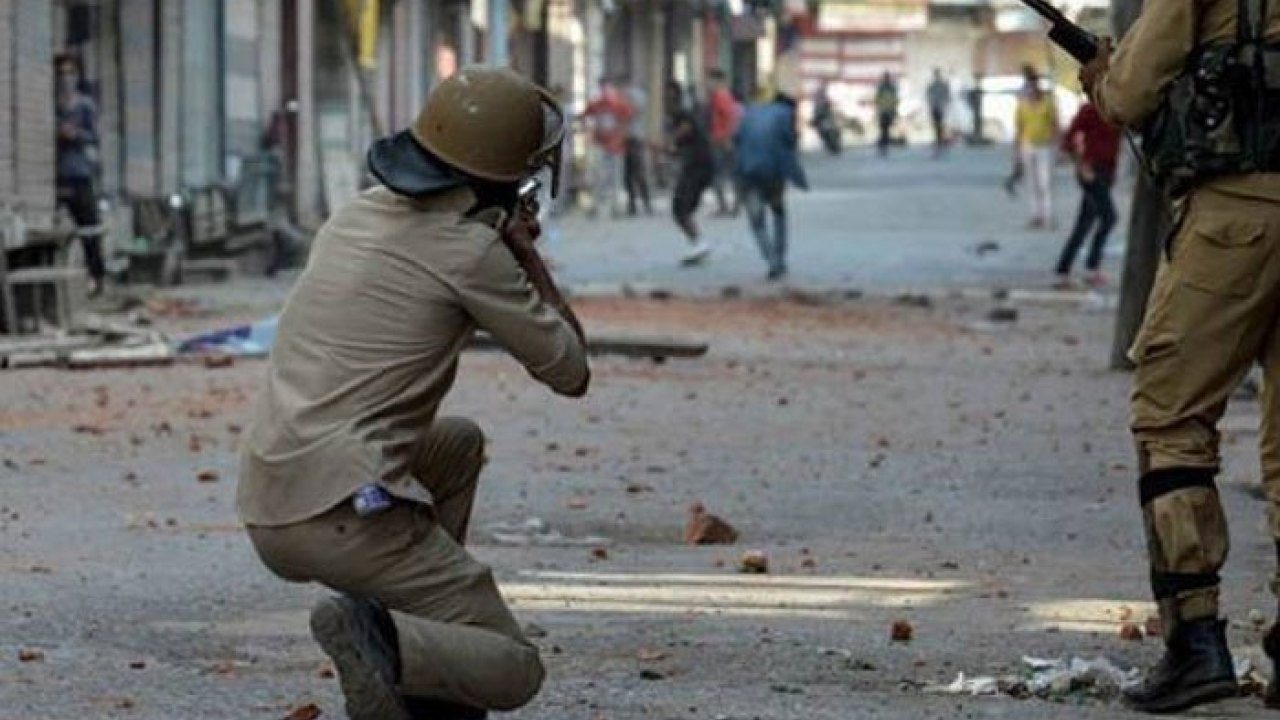 Shafaqna Pakistan: Pakistan has said that it would “exercise all possible options to counter the illegal steps” taken by India regarding Indian-occupied Kashmir (IoK).

The comments came after Prime Minister Narendra Modi’s government introduced plans to weaken the special rights of residents in occupied Kashmir, amid heavy deployment of security forces and suspension of phone and internet services in the valley.

Now the question is that what options Pakistan have?

First, Pakistan can mobilize international community including UN on the Kashmir issue. It can ask UN to pursue India to take back her decision but question is that can UN urge India to do so?? India never cared of UN resolutions on the Kashmir so now it would never consider UN’s pressure.

Second, Pakistan may seek help of US and Russia on the issue but US would never jump into the issue as US knows that her strategic interests are more important than Kashmir. Same is the case with Russia that enjoys very cordial relations with India.

Third, Pakistan can mobilize China on the very issue but question is that can China really help out Pakistan? Infact China does not enjoy the international reputation or power to force India to undo its act.

Fourth, Pakistan can ask OIC and Arab friends to play their role but OIC is just a symbolic body which has no say in the international matters and Arab states themselves keep India dear to them for their business and other military needs.

Fifth, Pakistan can launch a limited scale war with India? But would it really remain limited when both the countries are equipped with Nuclear weapons? Or Can Pakistan really attack India????

So Pakistan has no valid option on Kashmir except to push the region into the war to save Kashmir.