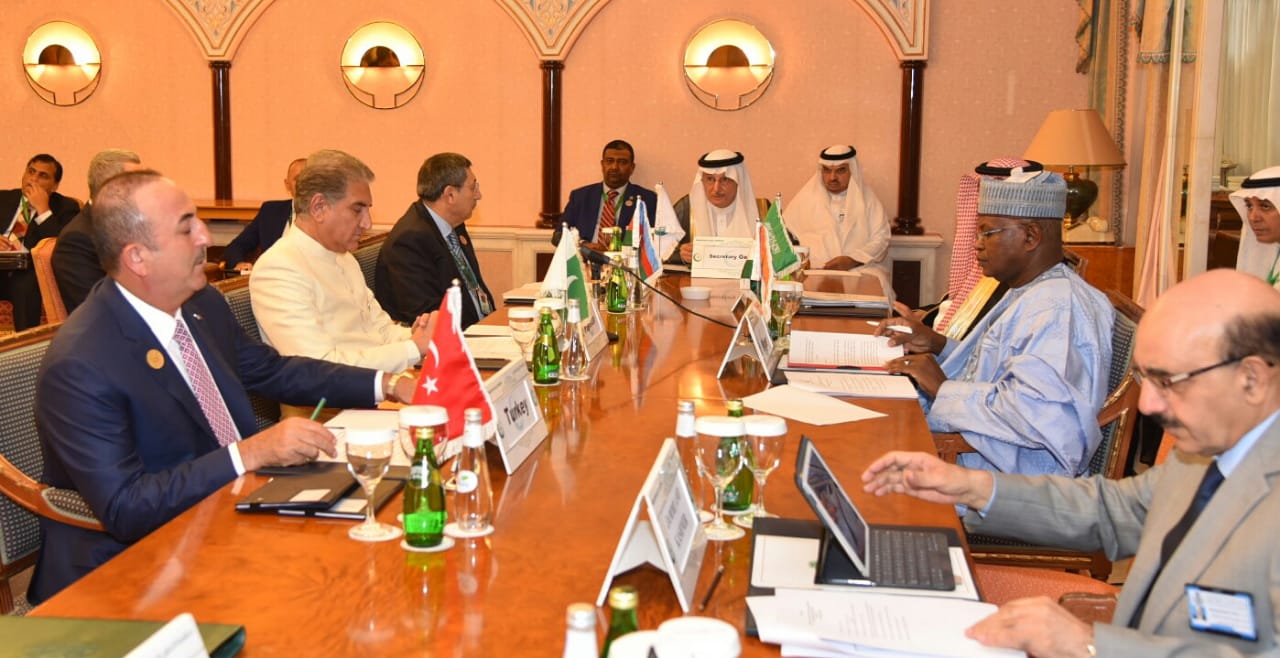 Shafaqna Pakistan: A session of the Organisation of Islamic Cooperation (OIC) will take place today in Jeddah to discuss the developments regarding Indian-occupied Kashmir, the Foreign Office said on Tuesday.

On Monday, India’s ruling Bharatiya Janata Party (BJP) stripped Kashmiris of the special autonomy they had for seven decades through a rushed presidential order.

“Meeting of the OIC contact group on Jammu & Kashmir is being held in Jeddah today, on the recent condemnable illegal developments regarding IoK,” said Dr Faisal.

On Sunday, the General Secretariat of the OIC expressed “deep concern” over the deteriorating situation in India-held Kashmir, including the reports of deployment of additional paramilitary forces there.

On Monday, the Foreign Office (FO) strongly condemned and rejected the move by the Indian government, stressing that occupied Kashmir was internationally recognised as a disputed territory.

“No unilateral step by the Government of India can change this disputed status, as enshrined in the United Nations Security Council (UNSC) resolutions,” read the statement. “The decision will never be acceptable to the people of IoK and Pakistan.”

“As the party to this international dispute, Pakistan will exercise all possible options to counter the illegal steps,” the statement read while reaffirming Pakistan’s commitment to the Kashmiri cause.

Leadership of various religious and political organisations in Pakistan called for the OIC to take the matter of occupied Kashmir and said that India was playing havoc with world peace. They said that more than 1.5 billion people of South Asia were particularly facing an alarming situation because of Indian aggression in the region. 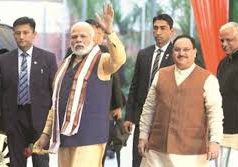 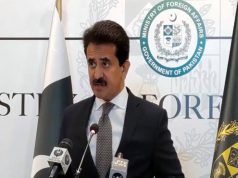 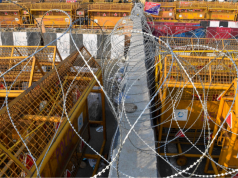