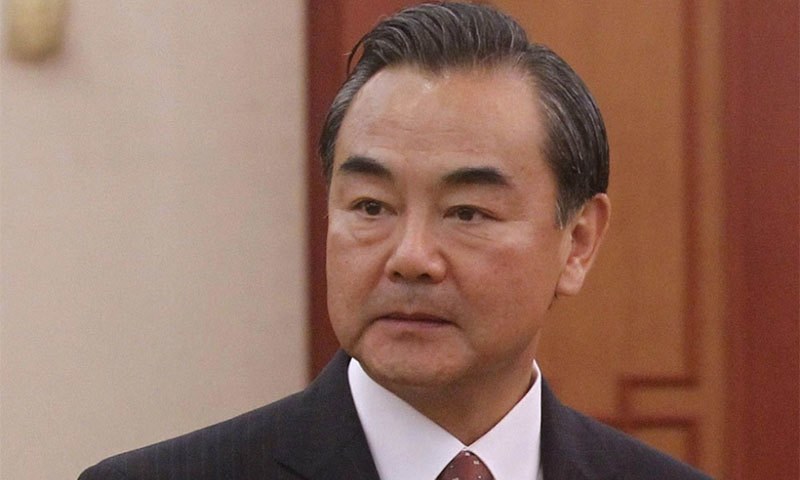 During a meeting with his Indian counterpart Subrahmanyam Jaishankar, who is on a three-day visit to China, Wang Yi said China opposes any unilateral action that complicates the situation in the region.

New Delhi’s move to end the constitutional status of Jammu and Kashmir will change the status quo of the disputed area and result in a tense situation in the region, he added.

Wang Yi hoped that New Delhi and Islamabad would resolve the dispute in a peaceful manner.

He pointed out that India’s recent measures also challenged China’s sovereign rights and interests, contrary to the agreement between the two sides on safeguarding the border areas of the two countries.

China is seriously concerned about this,” he said, adding that Indian measures will not change the fact that China exercises sovereignty over the relevant territory.

The Chinese foreign minister expressed his hope that New Delhi will take measures to promote mutual trust, peace and tranquility.

Indian External Affairs Minister Jaishankar explained the position of his country, saying the Indian constitutional amendment did not produce new sovereignty, or change the India-Pakistan ceasefire line, as well as the actual line of control, the India-China border.

The Indian side expressed hope for improvement in relations with Pakistan. The minister said that New Delhi was willing to exercise restraint and maintain regional peace and stability.

He assured his Chinese counterpart that Indian was also willing to properly resolve the border issue between India and China through consultations. He said News Delhi will abide by the consensus reached by the two countries on maintaining peace in border areas.

The Indian minister’s visit comes amid growing tensions between India and Pakistan over occupied Kashmir.

During his stay, Jaishankar co-chaired the second meeting of the China-India high-level people-to-people exchanges mechanism with his Chinese counterpart. 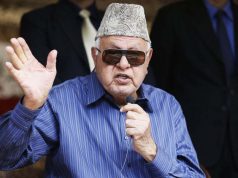 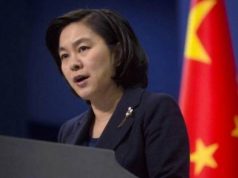 China threatens to retaliate after US tightens leash on Beijing diplomats 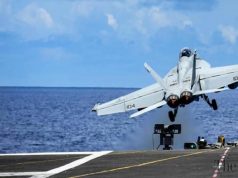 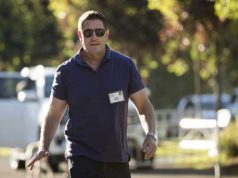 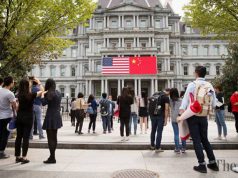 Beijing has ‘no intention or interest’ to interfere in US domestic affairs: China