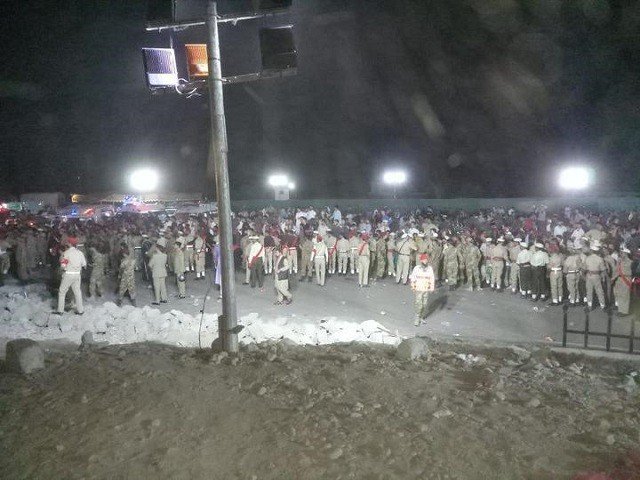 The incident occurred when the Independence Day celebrations were underway.

“Ten are confirmed dead, while three others are in critical condition,” a hospital source told media.

According to witnesses, people had climbed a boundary wall to watch the Independence Day celebrations when it collapsed due to the weight of the people.

“I saw people including women and children buried under the debris,” a witness said.

The rescue operation was launched immediately after the incident.

The injured were shifted to combined military hospital. 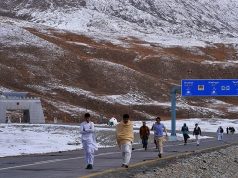 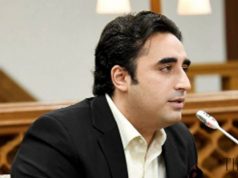 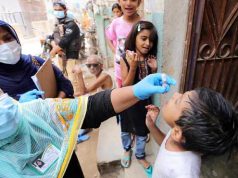 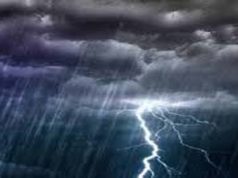 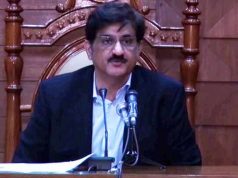 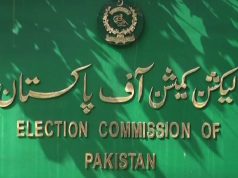