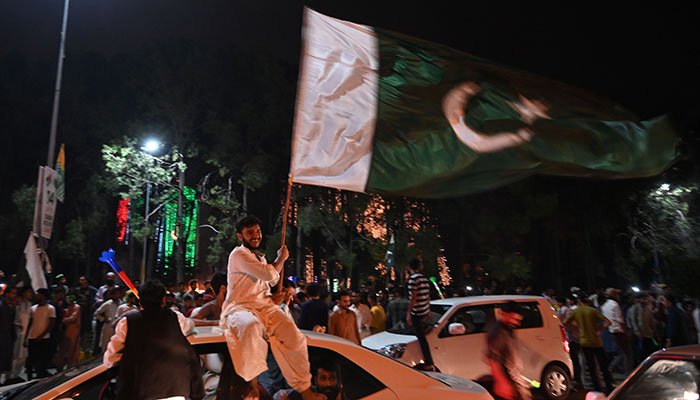 Shafaqna Pakistan: The nation is celebrating the Independence Day today as ‘Kashmir Solidarity Day’ to reaffirm its full support to Kashmiris suffering atrocities at the hands of Indian troops in the Indian-occupied valley.

The day dawned with special prayers in mosques across the country for peace, progress, and prosperity of Pakistan and the Muslim Ummah.

The main flag-hoisting ceremony was held at Convention Centre, Islamabad. President Dr Arif Alvi, the chief guest on the occasion, hoisted the flag.

The Pakistani government earlier announced to celebrate this Independence Day as ‘Kashmir Solidarity Day’ to express solidarity with the people of occupied Kashmir and to reiterate moral, political and diplomatic support to Kashmiris.

“We are for Kashmiris and they are for us. Their plight and affliction affects us [all],” he said, as he noted that following India’s unilateral steps in occupied Kashmir, Pakistan suspended bilateral trade with India, downgraded diplomatic relations and decided to take the issue of Kashmir to the UN Security Council.

Pakistan does not accept the efforts to change the demographic composition of occupied territory, the president said, condemning India’s actions in occupied Kashmir.

He expressed concern at the ongoing communication blackout in the occupied valley, noting that India was violating human rights which was a matter of grave concern.

President Alvi urged India to stop its brutal treatment of Kashmiris, grant communication access to people, and restore civic and social liberties of the people of the occupied territory.

He said India had also been violating the ceasefire agreements by firing and shelling on civilian populations along the Line of Control.

“Pakistan is a peace-loving country and wants to resolve the Kashmir dispute through negotiations and dialogue. India, however, should not misunderstand our policy of peace as our weakness,” he warned.

President Alvi said Pakistan did not wish war but would fully defend itself if a war was imposed, as he called on India to be reasonable.

He further urged the human rights arm of the UN and OIC to constitute an inquiry commission to probe the violations in occupied Kashmir.

Paying rich tribute to the sacrifices of the armed forces of Pakistan, the president said they had never allowed any damage to the country by displaying their courage and professionalism.

Chairman Senate, Speaker National Assembly, MNAs, senior military and civilian officials, and diplomats were among those in attendance.

A contingent of the cadets of Pakistan Naval Academy assumed the guards’ duties.

Commodore Irfan Taj of Pakistan Navy was the chief guest at the ceremony. He laid floral wreath at the mausoleum and offered fateha. 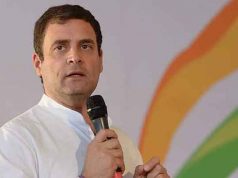 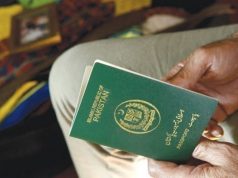 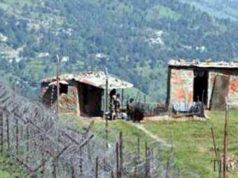 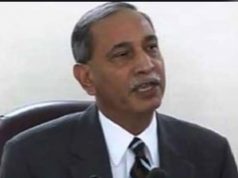 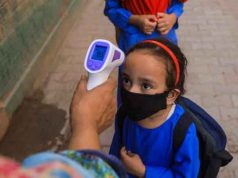