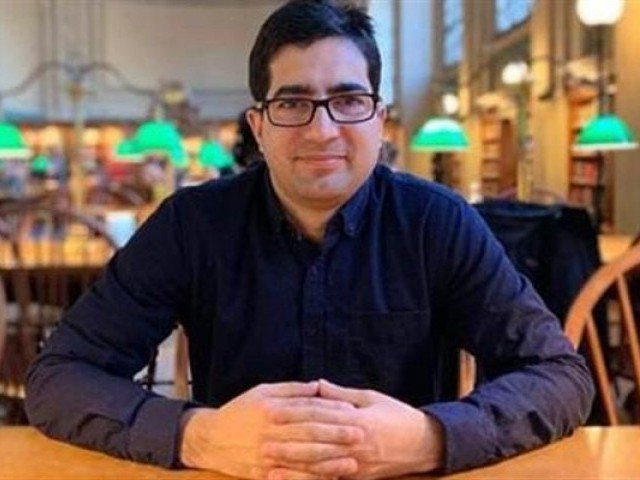 According to Times of India, Faesal was sent back to Indian occupied Kashmir and placed under house arrest after being prevented from boarding a flight to Istanbul. Quoting officials, it said the bureaucrat-turned-political activist was detained under India’s Public Safety Act.

Faesal gained prominence in 2009 after he became the first Kashmiri to stand first in the Indian civil services examination. He resigned from the Indian bureaucracy in January this year in protest against the unabated killings of Kashmiris in IOK. Subsequently, he launched his own political party called the Jammu and Kashmir People’s Movement.

Faesal, like other prominent Kashmiri voices, has vehemently criticised the Narendra Modi government for stripping IOK of its special status by repealing Article 370 and placing the entire disputed region on lockdown.

In a series of social media posts, he had pointed out that IOK was experiencing an unprecedented lockdown with its eight million population incarcerated like never before.

“People are in shock. Numb. Yet to make sense of what befell them. Everyone is mourning what we lost,” he said. “This is being seen as the biggest betrayal by the Indian state in the last 70 years.”
In another tweet, Faesal stressed that the abolition of Article 370 had ‘finished the mainstream’. “Constitutionalists are gone. So you can either be a stooge or a separatist now. No shades of grey.”

Faesal is not the only Kashmiri politician to be detained. Several other Kashmiri political leaders, including former IOK chief minister Mehbooba Mufti and Peoples Conference chairman Sajjad Lone, were placed under house arrest ahead of the Modi government’s move to repeal Article 370. 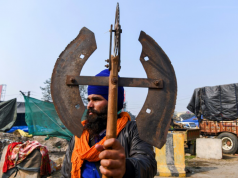 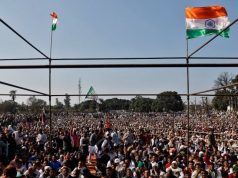