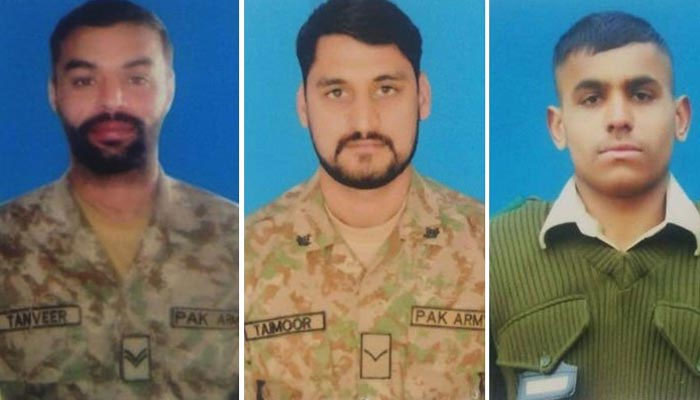 Shafaqna Pakistan: Three Pakistanis soldiers were martyred on Thursday as the Indian forces opened fire along the Line of Control.

The martyred soldiers were identified as Naik Taimoor, Naik Tanveer and Ramzan.

The spokesperson for the military further revealed that the Pakistan Army’s retaliation besides killing five also left multiple wounded while also leaving their bunkers impaired.

The martyrdom of the three Pakistani soldiers comes amid rising tensions between India and Pakistan over Indian premier Narendra Modi’s blackout in Indian-occupied Kashmir. 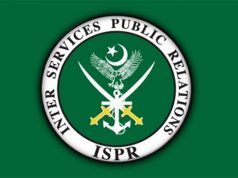 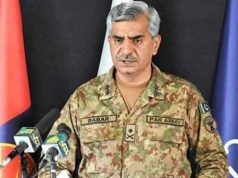 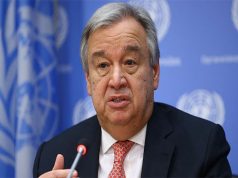