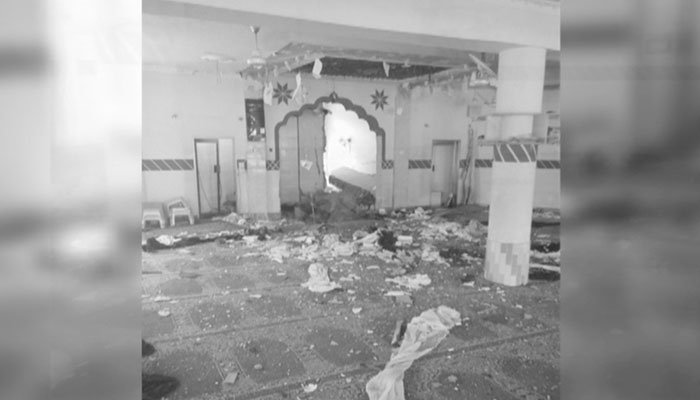 At least four people were martyred and 15 injured on Friday when a bomb exploded inside a mosque in Quetta’s Kuchlak area.

According to initial investigation by the police, the explosion was carried out with an improvised explosive device (IED) which was planted inside the mosque.

The injured were shifted to nearby hospitals for treatment, while an emergency was at the Civil Hospital Quetta.

Law enforcement agencies cordoned off the area while the bomb disposal squad was summoned to the location. 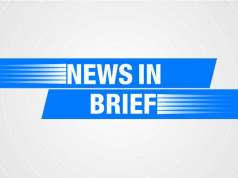 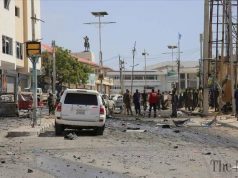 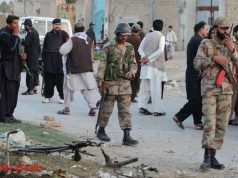 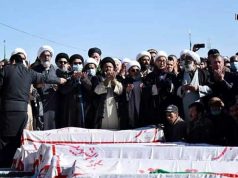 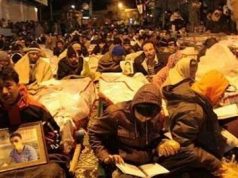 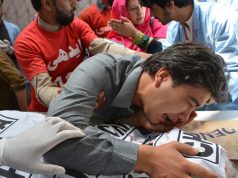 Butcher them all because they are Hazaras: Shafaqna Exclusive