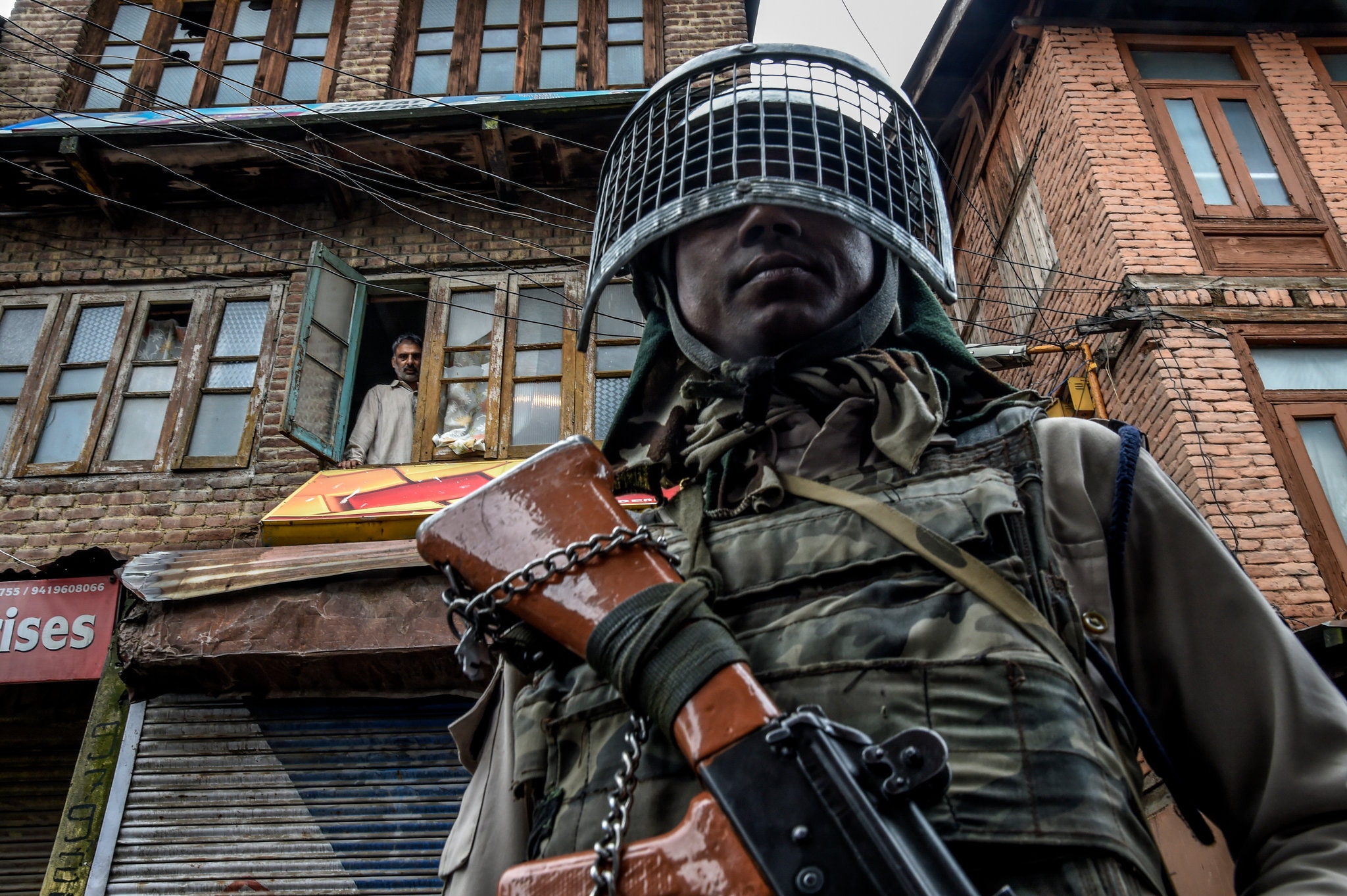 Shafaqna Pakistan: The Organisation of Islamic Cooperation (OIC) has asked India to immediately lift the 12-day curfew in occupied Kashmir that has paralysed life across the valley.

Foreign Minister Shah Mehmood Qureshi revealed the OIC decision in a video message. “It is another diplomatic achievement for Pakistan that the OIC has demanded that India immediately lift curfew from occupied Kashmir,” he said.

Mr Qureshi said he had engaged OIC members in the recent past and participated in a meeting of the organisation in Jeddah and discussed the issue with them. “As a result, the OIC also issued a press statement,” he added.

He said the people of occupied Kashmir were facing the shortage of food and medicines and unable to reach hospitals due to curfew. “The demand for lifting the curfew is not coming from Pakistan, but from the entire Muslim world,” he said, hoping that the United Nations Security Council will also pay attention to the voice raised by the OIC.

The OIC General Secretariat has learnt with concern the reports of curtailment of religious freedoms of Muslims in Jammu and Kashmir, including complete lockdown even on the auspicious occasion of Eid, denying congregations and preventing Muslims from observing their religious rituals.

Denial of religious rights constitutes a serious violation of the international human rights law and is an affront to Muslims across the world. Therefore, the OIC has urged the Indian authorities to ensure protection of the rights of Kashmiri Muslims and the exercise of their religious rights without any hindrance.

The OIC has also called upon the international community, including the United Nations and other relevant bodies, to expedite efforts for a negotiated settlement of the Jammu and Kashmir dispute on the basis of relevant UN Security Council resolutions.

On Friday, Prime Minister Imran Khan telephoned US President Donald Trump and discussed with the latter the ongoing tension between Pakistan and India over the Kashmir issue.

Pakistan had observed a black day on India’s independence day on Aug 15 and protest rallies were held across the country and Azad Jammu and Kashmir condemning the Indian aggression and tyranny in the held valley.

Prime Minister Khan also contacted different world leaders and apprised them of India’s recent actions, including revocation of Article 370 of its constitution that changed the status of occupied Kashmir.

Earlier, in his tweets, Mr Khan urged the nation to remain united on the issue of Kashmir, saying Indian Prime Minister Narendra Modi’s regime would fail to achieve its nefarious designs in the occupied valley.

“The fascist, Hindu supremacist Modi government should know that while armies, militant and terrorists can be defeated by superior forces; history tells us that when a nation unites in a freedom struggle and does not fear death, no force can stop it from achieving its goal,” he tweeted.

In another tweet, he said: “That is why Hindutva exclusivist creed of the Modi-led government with its fascist tactics in IOK will fail miserably in its attempt to smother the Kashmiri liberation struggle.