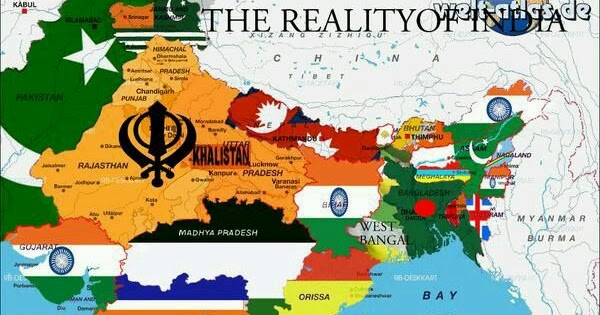 Shafaqna Pakistan: Pakistan has led a full fledged diplomatic war to resolve Kashmir issue. The UNSC session on Kashmir and UN’s declaration to declare Kashmir as international dispute is diplomatic victory of Pakistan.

However the question is that would diplomatic efforts bear some fruit? or Can UN pursue India to revoke its decision and restore article 370?

The question is quite tricky as India never considered UN’s resolution neither international pressure matters for her. Still many Arab countries, Russia and France are not clearly on Pakistan’s side.

If India refuses to retreat from its stance what will be Pakistan’s next strategy?

The militant organization United Liberation Front of Assam demands a separate country for the indigenous people of Assam. The Government of India had banned the ULFA in 1990 and has officially labelled it as a terrorist group, whereas the US State Department lists it under “Other groups of concern”.

Military operations against it by the Indian Army that began in 1990 continue to the present. In the past two decades, some 10,000 people have died in the clash between the rebels and the government. The Assamese secessionists have protested against the illegal migration from the neighboring regions.

Apart from this The National Liberation Front of Tripura (or NLFT) is a Tripuri nationalist organisation which seeks for Tripura to secede from India and establish an independent Tripuri state.

It has actively participated in the Tripura Rebellion. The NLFT manifesto says that they want to expand what they describe as the Kingdom of God and Christ in Tripura.

Now, Pakistan may use these separatists movements against India by funding them as Khalistan issue is still alive while Nagaland has recently hoisted its own flag on 14th August.

Pakistan’s plan B could definitely prove fatal for India as if 4 or five secessionist movements surge at a time, India may disintegrate.