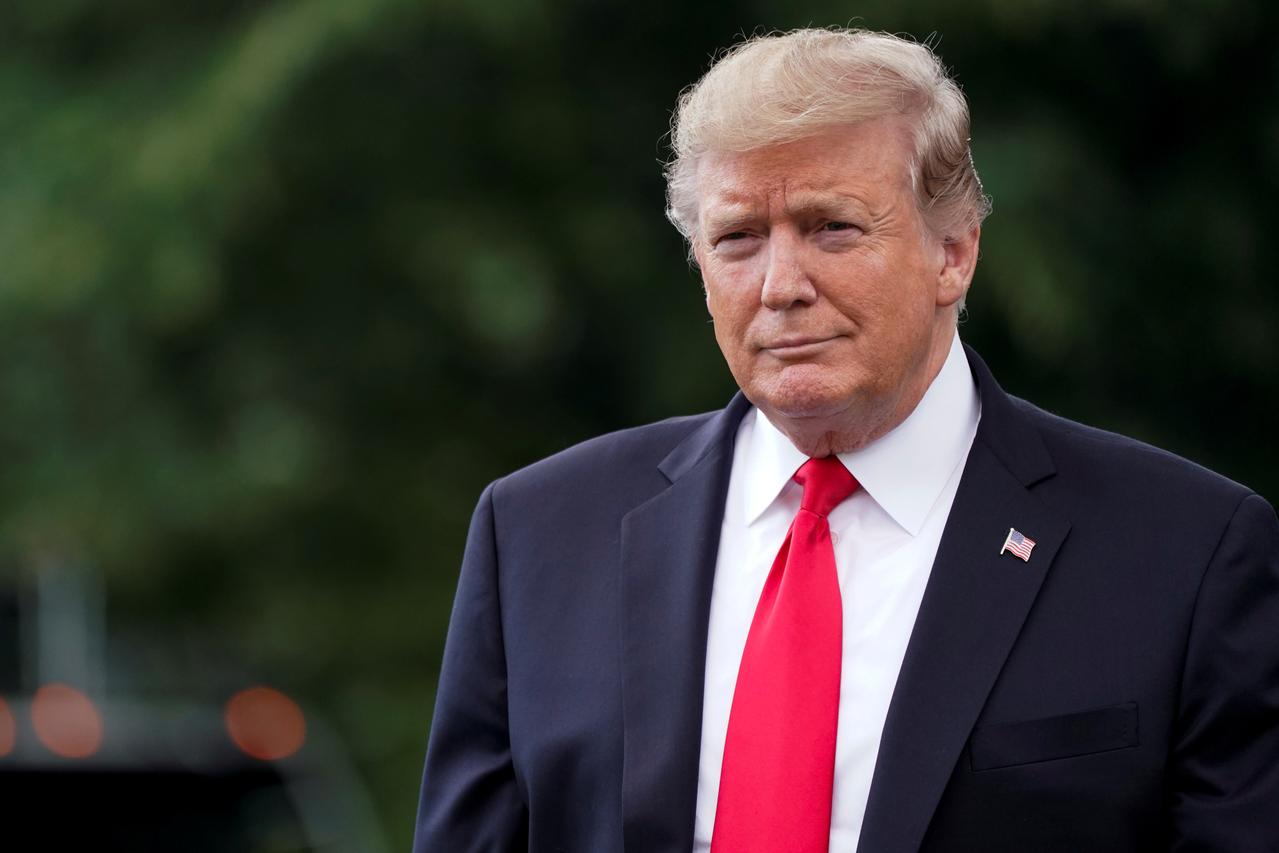 “We continue to be very concerned by reports of detentions, and continued restrictions on the residents of the region,” a senior State Department official said.

“We urge respect for individual rights, compliance with legal procedures and an inclusive dialogue,” said the official, who spoke on condition of anonymity after returning from a visit to the region.

Tensions have been high since India revoked autonomous rule in the part of Kashmir it controls on August 5.

Indian authorities imposed a communications blackout and heavy restrictions on movement from the eve of the intervention.

At least 4,000 people have been detained in IOK since then.