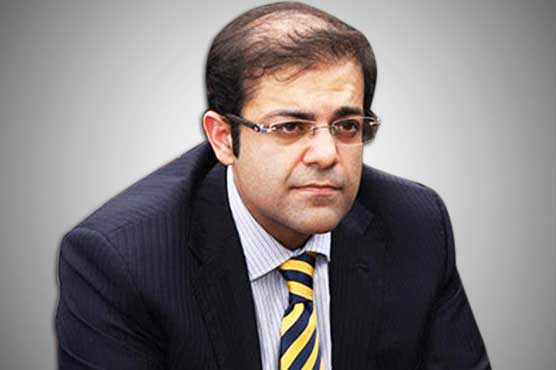 Shafaqna Pakistan:The accountability court after hearing the petition on the issuance of an arrest warrant and property seizure of Suleman Shahbaz on Wednesday ordered the concerned authorities to seize all the properties owned by him on August 30.

Investigator and the complainant of the case appeared before Assistant Commissioner and told that arrest warrant of Suleman Shahbaz was delivered to his Model Town residence but he wasn’t present there.

The National Accountability Bureau (NAB) prosecutor said that despite dispatching several notices to his residences in Lahore, no reply has been received till now as he has fled out of the country.

NAB called Suleman Shahbaz six times in the money laundering case but he did not appear in a single inquiry, which prompted accountability court to issue a non-bailable arrest warrant against him. 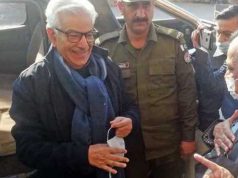 Court allows Khawaja Asif to be given home-cooked food, other facilities in jail 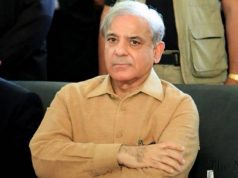 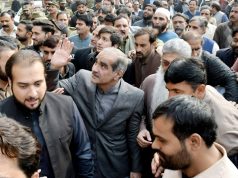 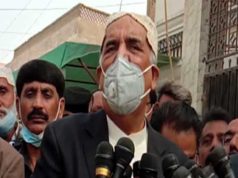 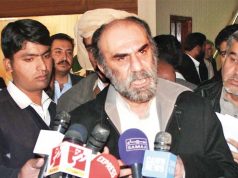 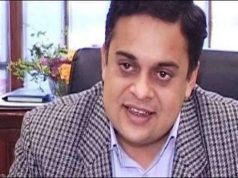