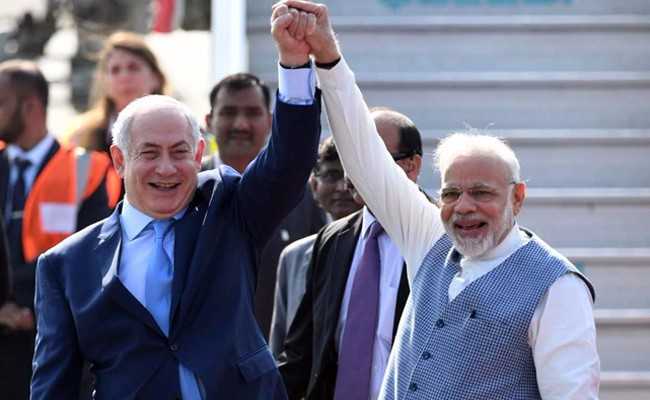 Shafaqna Pakistan:  Kashmir was a always a nuclear flashpoint but after India’s decision to revoke article 370, it has really become a most dangerous conflict that can lead to nuclear war between India and Pakistan at any point in nearest future.

However if Pakistan wages a nuclear war with India, it must not spare Israel because of the following reason.

First, Israel always backed India with its logistics and all the resources to attack Pakistan not only in past but even in present.

India with the backing of Israel and at the peak of its standoff with Pakistan during February conflict  “dangerous attack” to be executed from its Rajasthan airbase.

The Hindu-Zionist hobnobbing has always posed severe threats to Pakistan.  Through out the history of conflict between India and Pakistan Israel not only offered India moral support during the conflict spike – but actually sent its own combatants to strike Pakistan.

Third, Israel is the arm-child of US, that always manipulated the situation in favor of non- Muslims in case of any conflict at the behest of Israel. One can’t even deny that Trump might have his nod in Indian occupation on Kashmir.

Thus in case of Nuclear conflict, definitely Pakistan and India would be wiped of from the planet earth but Pakistan should not spare the Israel as well.