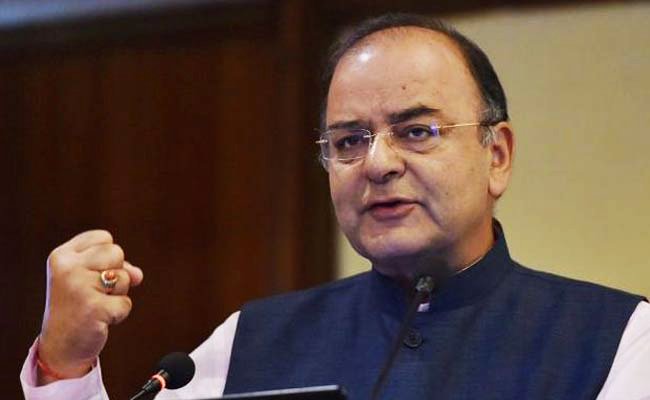 Shafaqna Pakistan: Former Indian finance minister Arun Jaitley passed away on Saturday at a local hospital in New Delhi after days of prolonged illness. He was 66.

The Bharatiya Janata Party (BJP) leader was brought in to All India Institute Medical Sciences (AIIMS) on August 9. Jaitley had been put on life support and was being monitored by a multidisciplinary team of doctors, an Indian media report quoted sources as saying.

Jaitley, a lawyer by profession, had been an important part in Prime Minister Narendra Modi’s cabinet in the BJP government’s first term.

He was also reportedly the architect of the abrogation of Article 370.

The BJP leader held the finance and defence portfolios, and often acted as the chief troubleshooter of the government.

He had undergone a kidney transplant on May 14 last year.

Jaitley, who had stopped attending office since early April last year, was back in the finance ministry on August 23, 2018.

In September 2014, he underwent bariatric surgery to correct the weight he had gained because of a long-standing diabetic condition.