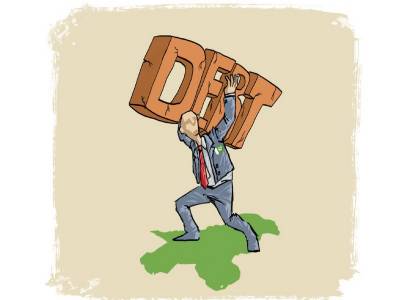 Shafaqna Pakistan: Pakistan’s debt and liabilities have dangerously exceeded the size of its economy and peaked to a record Rs40.2 trillion at the end of last fiscal year – an addition of a whopping Rs10.3 trillion in a single year.

The Rs40.2 trillion total debt and liabilities were equal to 104.3% of the Gross Domestic Product (GDP), reported the State Bank of Pakistan (SBP) today.

It was for the first time since the year 2000 when Pakistan’s total debt and liabilities were higher than the size of its economy. 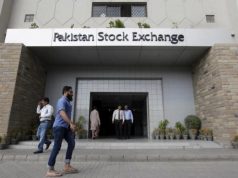 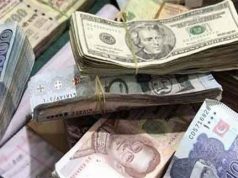 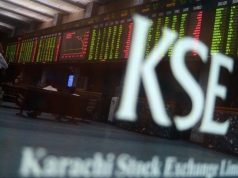 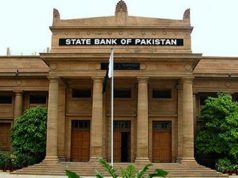 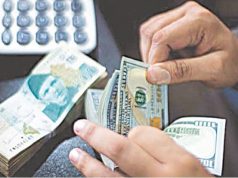 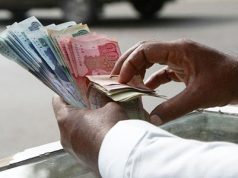 C/A sees another surplus in August