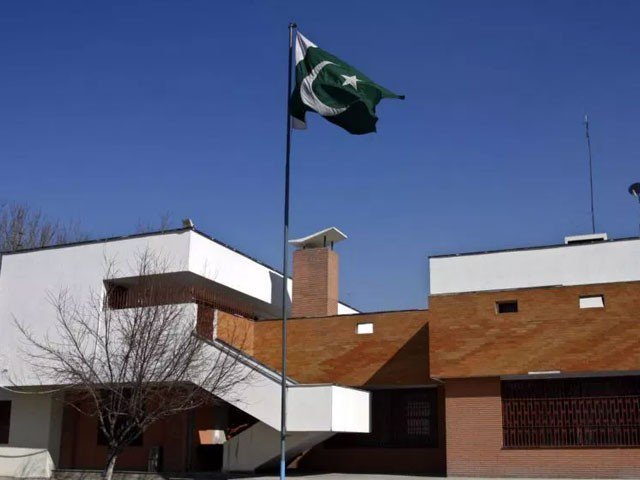 At least three people were wounded in an improvised explosive device (IED) blast outside Pakistan’s Consulate General in Jalalabad on Sunday.

Foreign Office Spokesperson Mohammad Faisal confirmed the incident on Twitter, saying, “A policeman along with two applicants were injured as the blast took place outside the holding area of the compound.”

Dr Faisal add that, “We are in contact with Afghan authorities to ensure strengthened security for Consulate General’s premises and personnel.”

This is not the first time Pakistan’s diplomatic mission has come under attack in the country, as earlier this year the consulate in Mazar-e-Sharif of the Balkh province was closed after a woman tried to enter the building hiding a hand grenade in her bag.

The woman was caught trying to sneak in a hand grenade into the consulate in her personal bag.

She was then arrested by police and an investigation is under way to find the perpetrators.

The Embassy of Pakistan in Kabul had also urged the Afghanistan Foreign Office to provide fool-proof security to its Consulate General in Mazar-e-Sharif and to share the findings of its investigation at the earliest.

The blast comes with Washington in talks with the Afghan Taliban in Doha to end the 18-year-long war the US has found itself embroiled in.

Pakistan is seen as an important broker between the two sides. 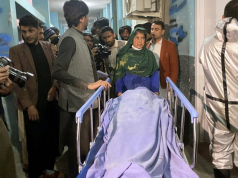 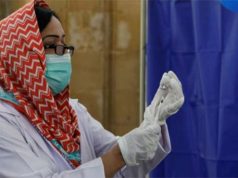 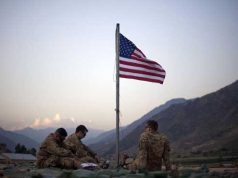 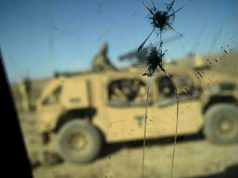