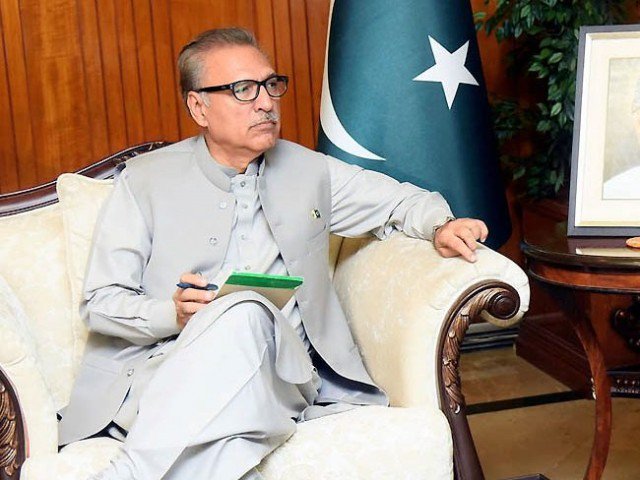 Shafaqna Pakistan:President Arif Alvi was served a notice by microblogging social media platform Twitter for posting in support of Kashmiris and highlighting the reality of the occupied valley after India’s illegal and unilateral move to annex the region.

Minister for Human Rights Shireen Mazari criticised the platform for “becoming a mouthpiece of the rogue Modi government” and lamented that the move was in”bad taste and simply ridiculous”.

Restrictions have been imposed in occupied Kashmir since India withdrew the disputed region’s special status under Article-370 and split the state into two Union Territories on August 5.

Pakistan has pledged to take the matter with India over Kashmir to every platform including the International Court of Justice.

Simultaneously, the government officials, journalists and activists have been using social media platforms, including Twitter, for showing their support of Kashmir freedom.

Recently, Twitter blocked over 200 Pakistani user accounts for tweeting in favour of Kashmiris and against India’s brutality in the valley. 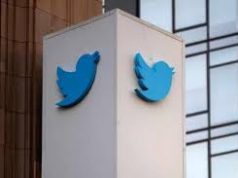 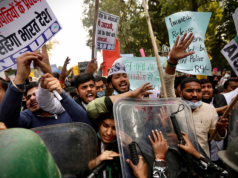