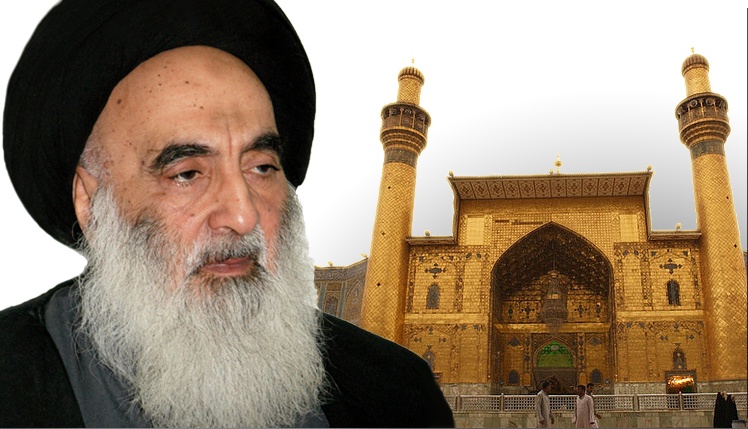 SHAFAQNA Pakistan- Ahead of the mourning month of Muharram, the top Shia Marja’ Grand Ayatollah Seyyed Ali Sistani has issued his recommendations to Shia preachers and speakers. He urged them to refrain from making remarks that would trigger sedition and disunity.

The office of Grand Ayatollah Seyyed Ali Sistani issued a statement on Sunday August 25, 2019 as the Shia world is preparing for 10-day mourning ceremonies that will start September 1 for 10 days onward.

“In the name of God, the Compassionate, the Merciful,

We are ahead of the month of Muharram al-Haram and the martyrdom of Imam Husayn (A.S), his Ahl al-Bayt and companions, (a martyrdom) that is reminiscent of the innocence of the Prophet Mohammad’s Ahl al-Byat (A.S) in his Ummah. Although they were the chosen the grandchildren of Islam’s Prophet, his heirs and equivalent to the Holy Quran, they were taken away from the positions, they were chosen for by Allah Almighty and were isolated from the leadership of the Ummah. That was because they did not capitulate to injustice and cruelty, wrongness and immorality and advised [people] to justice, righteousness and goodness and that resulted in their massacre.

That martyrdom was the highest level of the sacrifices made by the Ahl al-Bayt in the path of Allah, to raise the name of Allah and the rule of rationality, wisdom, justice, goodness; the values that have been the cause of all messengers of Allah. As the Holy Quran says: “Certainly We sent Our messengers with clear proofs and We (also) sent down with them the Code (of Sharia’) – law and justice- and the Balance so that people might conduct themselves with equity and justice”. [Hadid:25]

This is the advice of our Imams when they asked the faithful to observe the mourning events, remember, remind and get lessons from the atrocities carried out [against Imam Husayn (A.S) and his Ahl al-Bayt (A.S)]. All the faithful Muslims in line with the advice of our Imams, from the bottom of their hearts and in solidarity with the Ahl al-Bayt should participate in these ceremonies. The good fate of the believers in this world and hereafter lies in respecting these ceremonies. All Muslim believers must look at those events with love, sorrow and humility as if it happened to their own family members because the Prophet Mohammad and his Ahl al-Bayt are the dearest to God Almighty, more than any other Muslim faithful or his family.

Certainly, preachers should narrate these difficulties (that occurred to Ahl al-Bayt) in the month of Muharram to keep them alive, as the slogan and the sign of mourning sessions. They are the beginning of mourning. These speeches would calm down the hearts of the faithful people, increase their faith and encourage them to do good and right that would be sent down to them by God Almighty.

The event of Karbala has turned into a reminder of Allah, zikr, evidence of the motion of the religion (Islam) and protecting Islamic values and teachings in the hearts and minds of the followers of Ahl al-Bayt and other Muslims. It is also an opportunity for Muslim scholars (May God help them) to pay attention to their duty to invite people to God Almighty and remind them of the position the Ahl al-Bayt have in the leadership of the religion and Ummah. This is a respected tradition that should be protected and used to obtain religious objectives and explain the position of Ahl al-Bayt.

Some points that preachers, scholars, maddahs and all people active in this arena should pay attention to include:

“O Shias! Be our ornament not shame and disdain, speak with people well and beware of nonsense and foul speech.”

“Oh Lord! Accept (this service) from us. You, indeed You are the All-Hearing, the All-Knowing. 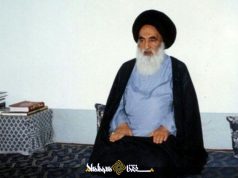 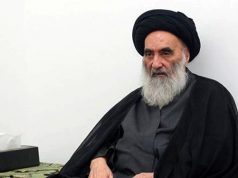 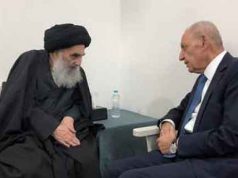 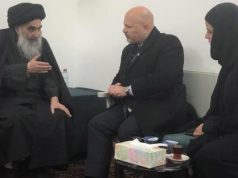 300 firebrand clerics restricted for 60 days in Sindh since Moharram

Ayatollah Sistani advises Pakistanis to strengthen unity among their ranks